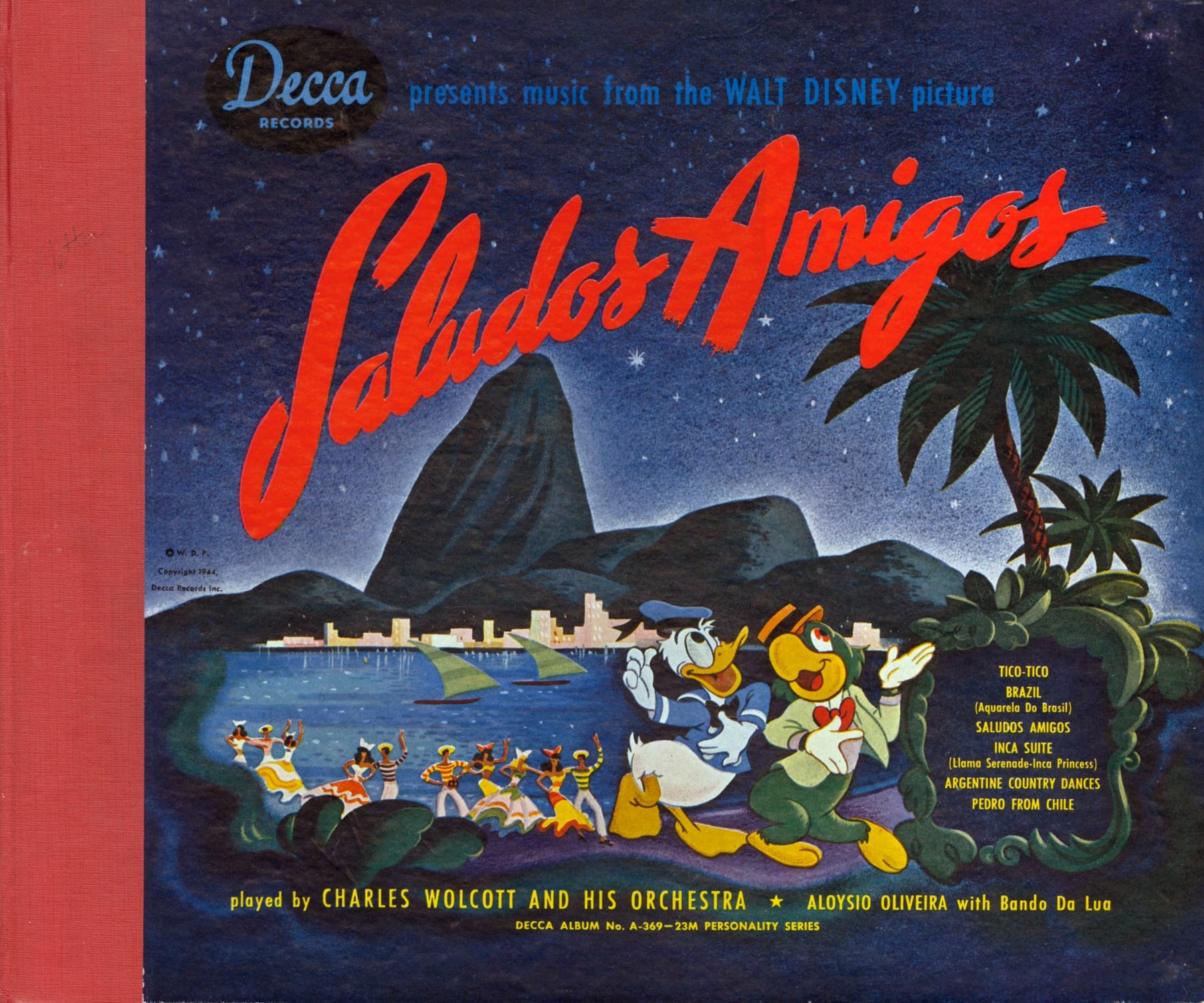 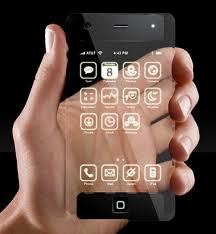 Yesterday Sandra Coutinho from Globo News did an interview here with Beco and B. about Brazilian Music Day.  One thing we showed them was a copy of Saludos Amigos, an album of songs from the Disney film of 1942.  This ‘album’ (three single discs in one wrapper) contains the Ary Barroso song “Aquarela do Brasil”  (Watercolors of Brazil, Decca Records, A-369 ).  This is probably the very first authentic Brazilian song that anyone in America ever heard, and was the first Brazilian song to be played a million times on Stateside radio.

We played the recording and all were struck by how vivid and clean the sound of this 78rpm shellac (that’s insect resin) disc from 1942 was.  And here’s the question: Will your songs on your i-phone or MP3 player sound good in 70 years…