home » blog » Bluegrass in the house!

A few weeks ago, a fellow named John Prael contacted the ARChive about donating his record collection. He said it consisted mostly of bluegrass and country records. He was able to deliver the records to us here on White Street on Monday, and boy, are we glad he did. 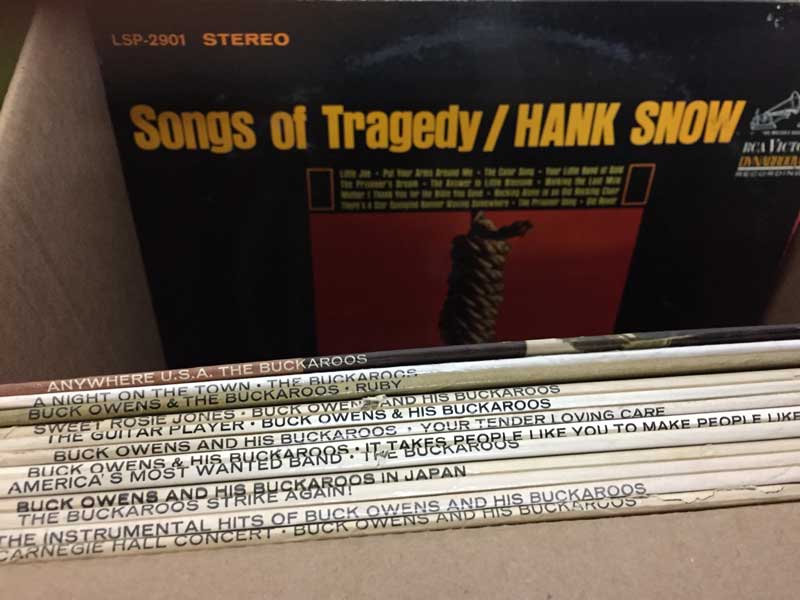 About a dozen of Buck Owens’ best LPs!!!

The country records he donated were mostly from the sixties—Hank Snow, Merle Haggard, a few Johnny Cashes and about a dozen by Buck Owens. The real meat of the gift, though, is the bluegrass collection—nearly half of the almost one thousand LPs. Every major bluegrass artist is represented: The Stanley Brothers, Jimmy Martin, Bill Monroe, Jim & Jesse, Osbourne Brothers, Hylo Brown and Carl Story among them. Although the ARC already had records by some of these artists, most of them are reissues or not in very good shape. These are originals in beautiful shape! 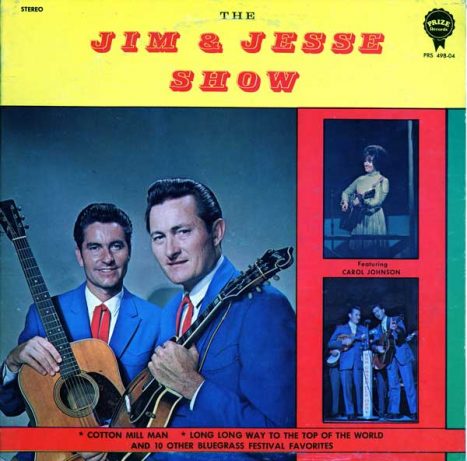 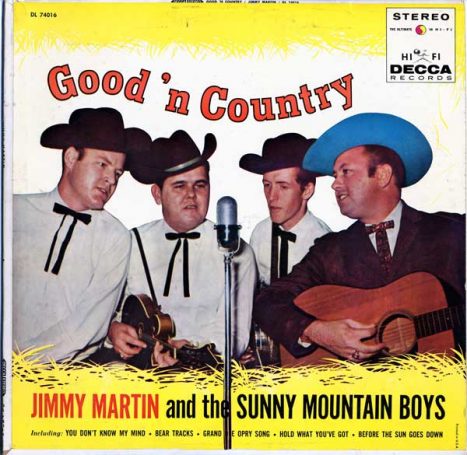 The ARChive is always happy to receive such focused collections. In the last year or so we’ve received collections of polka music, jazz trombonists, blues and Chinese operas. These bluegrass records are a welcome addition to the ARC.

PS: This should be of special interest to budding songwriter/bluegrass aficionado, Renee, B’s lil’ sis… 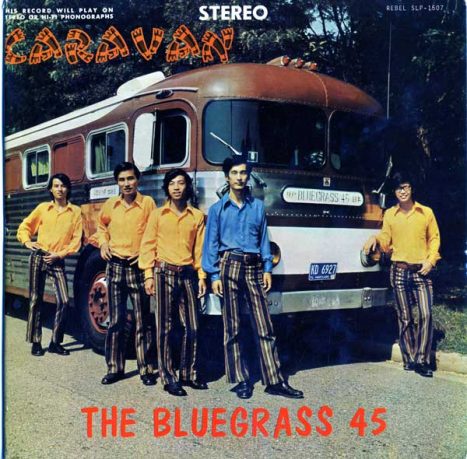 This is an LP by a popular Japanese bluegrass band called The Bluegrass 45! Who knew? 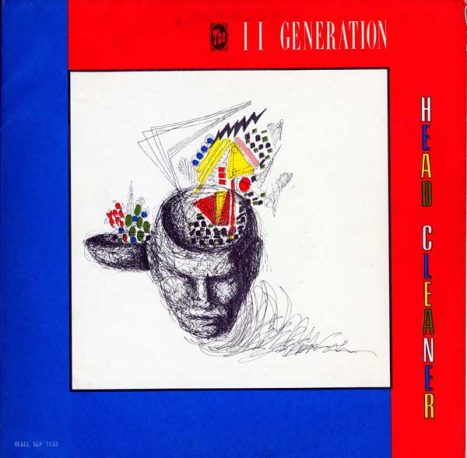 It doesn’t look like a bluegrass record, but it is: by a second generation bluegrass band from the seventies called (cleverly enough) II Generation. The cover was designed by members of the band.