A couple weeks ago the Susquehanna Industrial Tool & Die Co. played a show at Banjo Jim’s. Hijinx ensued, as always, what was unusual was how much I liked the band following us – Swamp Cabbage. Strange because musically the two groups are as different as Hillbilly Boogie and Southern Boogie (or as the lads more accurately describe themselves “North Florida fatback boogaloo” which definitely puts them in a category distinct from the Marshall Tucker Band). Still, they had chops and ideas and funny lyrics and an endearing stage presence. Be astounded by their stagecraft when I tell you the high point for me was the cover of Edgar Winter’s stoner classic “Frankenstein”. You heard right folks, the entire epic composition rendered in full by guitar, bass and drums – and I liked it! Even when one particular section seemed to shade into the final rave up part of the Allman Brothers’ “Whipping Post”. I dug it. 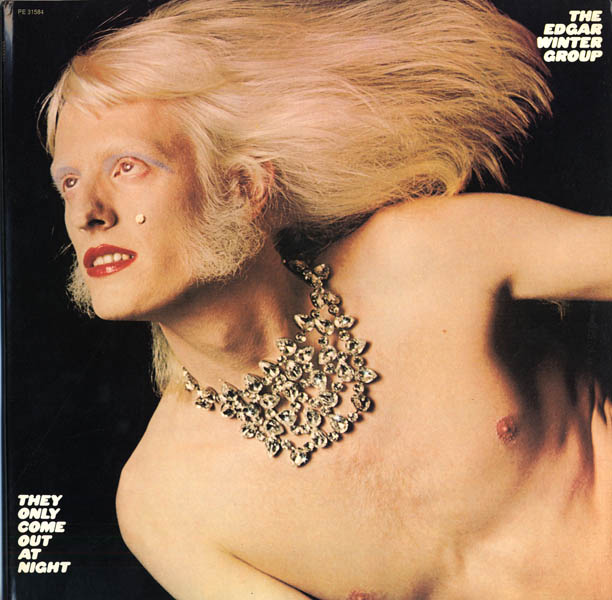 Naturally, this intense experience got me thinking about how simultaneously boring / fascinating the original was back in the day. The album side that launched a thousand bong hits. Enjoy:

This all clearly is headed toward one inescapable theme – The Keytar: Scourge, or Menace?

Edgar was way out in front on this one. The Wikipedia notes what Winter rocked out on in the above video “was not a keytar—it was merely an ARP 2600 keyboard with a shoulder strap added.” MERELY!? We are ‘merely’ witnessing innovation, sir. The first commercially available synthesizer-on-a-guitar-strap was named the Moog Liberation. Elegant and apt moniker, hinting at a larger political movement that one day might shake the very foundations of civilization, the keytar did precisely as advertised – it liberated the keyboard player, freed him in the sense that now he could jump around like an idiot, just like that illiterate jackass with the guitar he’d been watching from the back of the stage all these years. Sadly, it quickly became evident that being the one guy who can read music doesn’t mean you necessarily qualify in the charismatic front man department. The keytar experiment came and went in the Eighties, thankfully. For those youngsters who are tempted by the current rebound in popularity of the keytar I say unto you: Here’s a guy who never needed to lug his ax all over the stage to get noticed. 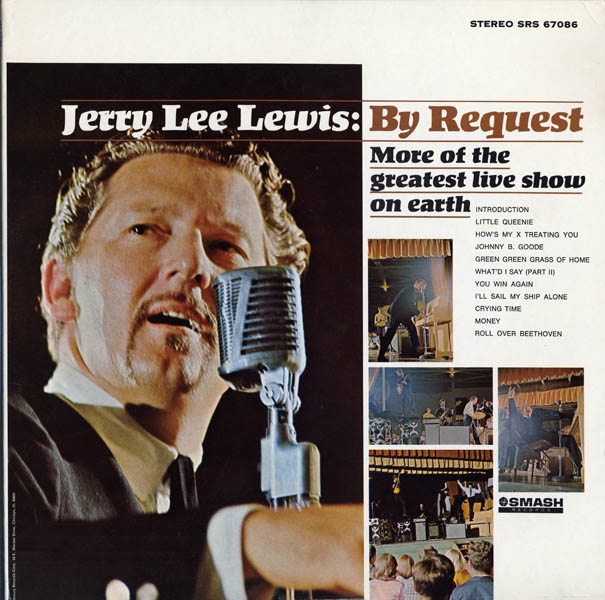 I’ll leave you with a bit of contemporary comic genius from Tim and Eric Awesome Show Great Job. Absolutely no comment from me will add to your experience.