If you’ve spent any time in Ann Arbor, MI in the past thirty years it’s likely you are familiar with the inimitable Shakey Jake Woods. He was a constant presence around town, playing his guitar and waving at people passing by while dressed in his signature suit, hat, dark sunglasses, and colorful scarf.

Many people have stories about their encounters with Shakey Jake.

For a short time I worked the sound system at Mr. Flood’s Party on Liberty Street. Jake occasionally hung at Flood’s during the late afternoon sets of free music. One day he called me over to his bar stool and said he had a suit at home he no longer needed that he thought was my size. 100% silk, he insisted, the only kind of clothing he ever wore. And to prove his point, he unbuttoned a few shirt buttons and said to check out his t-shirt. 100% percent silk indeed! Jake said if I wanted the suit I had to promise him a few things. His demands were that I ask my girlfriend out for Easter dinner and that I buy her flowers. I agreed to his demands and true to his word Jake gave me the suit. It was blue with thin pinstripes. The pants were a bit snug, but otherwise it was a decent fit.

The next time I saw Jake at Flood’s he asked me how the date went. This was followed by one of his raspy and highly infectious laughs. I told him that my girlfriend insisted I thank him on her behalf and that because of the suit I looked like a million bucks. Jake laughed again and with a satisfied and knowing look in his eyes said, “boop, boop, on the move” and then strutted out the front door.

Over the years I purchased several items from Jake. The most prized is a cassette of his songs and jokes. A musical daredevil Jake sometimes played his guitar with two or even just one string. His unique style opened my ears and the ears of many others to new sonic possibilities. 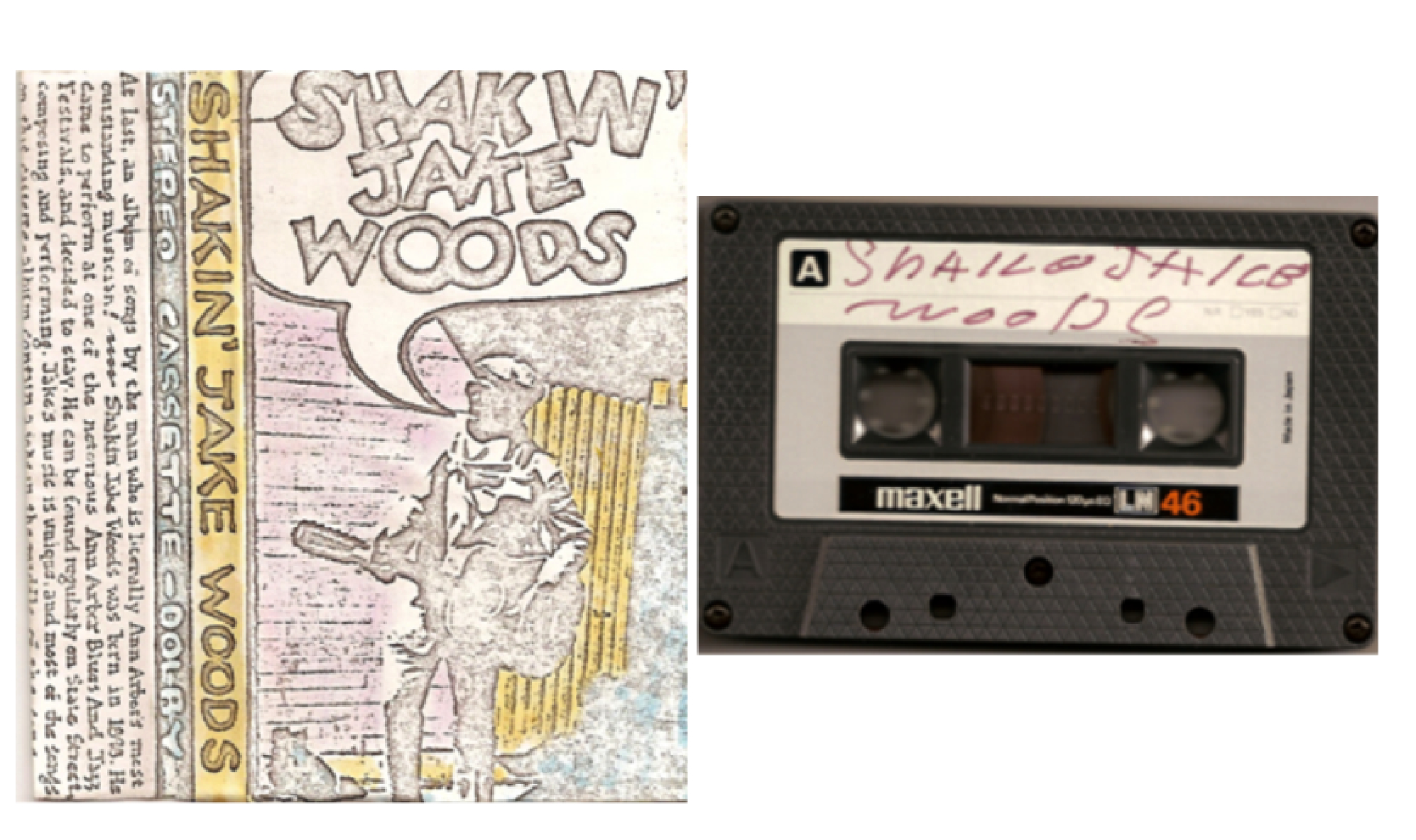