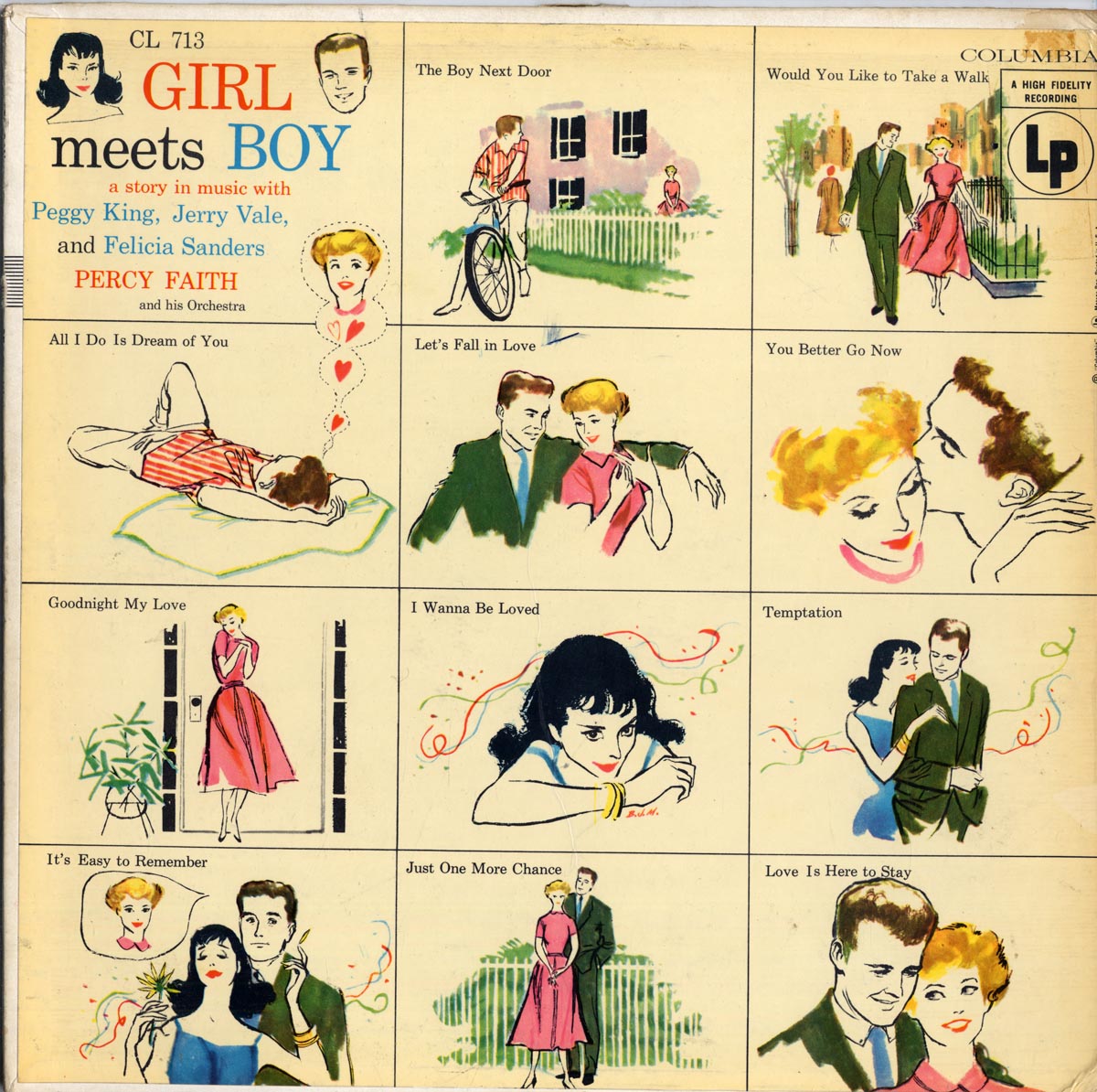 No kisses for the latest show up at the Museum of the City of New York where I saw, Ain’t Nothing Like the Real Thing: How the Apollo Theater Shaped American Entertainment, on Saturday. Now it’s not their fault that this was wall-to-wall webpages, blown-up and boringly the same; blame the Smithsonian and the National Museum of African American History and Culture who put the show together, who own most of the material on exhibit.

This is a show designed for easy travel, hence the modular panels, so slack given.  But after Carnegie Hall, the Apollo is America’s greatest venue.  It wouldn’t hurt to bring some vision to the task, certainly offering more than the same small and smaller screen presentation you could sample from your couch.  I suggest a re-look at one of the few good music exhibitions ever mounted, Rock ’n’ Roll 39-59, at the Fondation Cartier pour l’art Contemporain in Paris (June 22–Octobre 28, 2007) – if not exactly waxing philosophical (but at least trying), offering an exhaustive and spectacular look at what happened, beautifully mounted and thought out. Then again, imagine anyone complaining about the depth of a gallery show about popular music.

I arrived behind forty Black high school students, who whisked through the whole thing in under six minutes.  Other than that viewers were me-like, post 50, white.  My highlight was seeing Mr. Schiffman’s (longtime owner) index cards listing artist payments and comments on their performances.  Take these first and last entries on Bo Diddley:  “8/19/55 – Very lowdown rhythm and exciting”… “10/17/58 – Popularity seems to have diminished to nothing”. Tito Puente’s first note complains that he has no drawing power.   A nice surprise was learning that minstrel’s blackface was once available commercially in a tube.

Speaking of bad execution, as the Egyptian ‘revolution’ in Tahrir Square was playing out, I was immersed in reading source documents of the French Revolution. Now whenever you think you know something about something, there’s another level of specificity, a realm of concerns, a focus unique to the inheritors of a tradition that brings you up short.  So I struggled through ‘babouvism’, an extreme take on sharing, made real in a movement entitled, “the conspiracy of equals” (our next blog rename?), a touchstone of communism.

I’ve attached some portions of the unsuccessful defense mounted by one of the founders, François-Nöel Babeuf (“Gracchus”) at his conspiracy trial in 1797.  He touches on a million inequities (“Education is a monstrosity when it is unequal”) and makes an easy slip and slide into a discussion that presages the creative commons and the ethics of filesharing.

“The products of industry and of genius also become the property of all, the domain of the entire association, from the very moment that the workers and the inventors have created them, because they are simply compensation for earlier discoveries made through genius and industry, from which the new inventors and workers have profited within the framework of social life, and which have helped them to make their discoveries.  Since the knowledge acquired is the domain of everyone, it must therefore be equally distributed among everyone”.

No wonder they killed him.

Inexplicable, ridiculously, the only way I’ve been able to keep the movement’s unfamiliar name in my head, is to incorrectly sing Shirley Ellis’ manifesto-like “Name Game”.

Obviously Shirley knows Presidents Day is upon us, and in the second verse she deconstructs Lincoln, not a very common name to posit haphazardly.

As I walked my 60 block walk to the museum, I found this mural on Lex around 116th St.  Not French, but honored in Spanish Harlem; another Queen with big hair, but always kept her head; a Cuban who loved Reagan and shunned revolution; called that “skinny Negresse” when she replaced Myrta Silva in La Sonora Matancera, they let her eat cake; Reina de la Salsa, Celia Cruz… 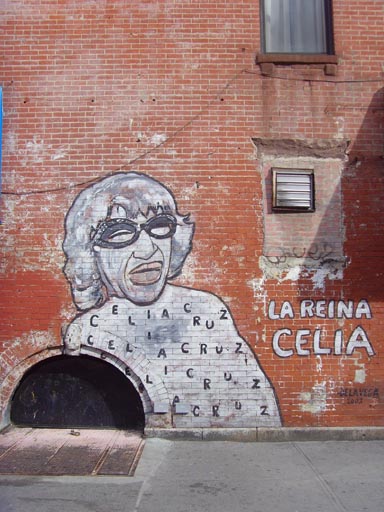 Tuckered out, after a great lunch @ Sisters Caribbean Cuisine (47 E. 124th St), I took the Lex line home.  On the platform, huddled and pretty much singing to himself, I couldn’t believe the miniature foot-powered double drum kit this genius had put together.  I gave him more than I gave the museum.