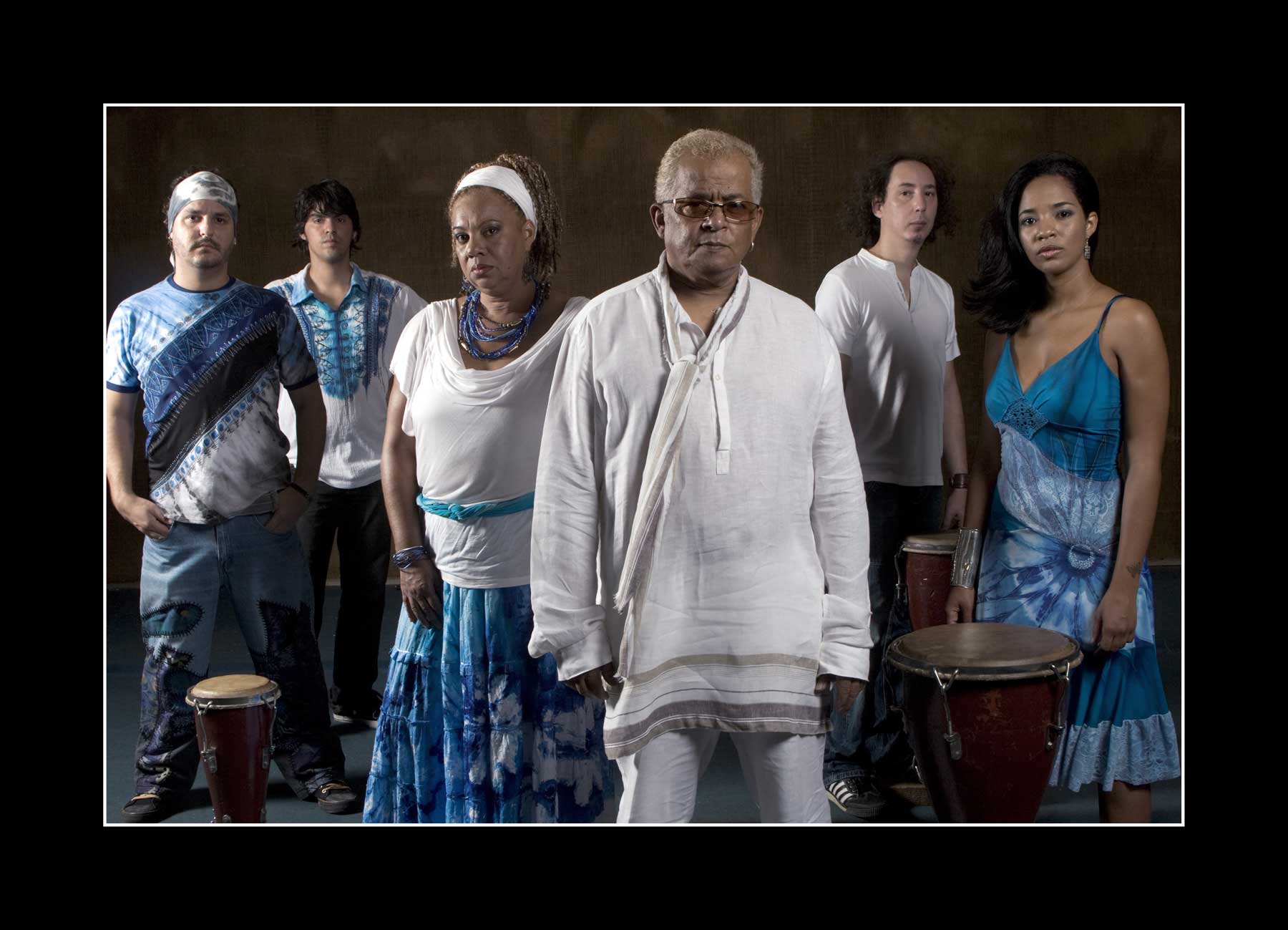 Sure Hillary is swigging it down at a Cuban ‘theme’ club in Cartagena, and Obama remains locked into a 50 year hissy fit against the mouse that roared, but we, the sensible ones, the friends of the ARChive, People Who Like People, have a chance to hear the real deal, some real Cuban music!

Sintesis is in New York and performing at SOBs this week (Friday, April 20), and in Miami next week @ the Dade County Auditorium.  That means if you’re smart, you can hear the band in an intimate setting, at one of the nicest clubs in NY.

The band has been around and popular since the 60s; the Sintesis sound is Youruba roots meets jazzy prog rock, and slightly Techno-santería.  Carlos Alfonso is the clan’s leader/founder and in demand vocalist with the younger generation represented by daughter Eme.  Available for the first time on this trip will be the bands new triple CD album, and Eme’s latest.

SOB’s is at 204 Varick St. 8 pm and only 10 bucks.  Whata deal.  You can get more info at the club’s site: http://sobs.com/events/latin-alternative/sintesis     Thanks to Ed Steinberg and Allan Bastos for doing the hard work and bringing the group to the US.

On another Cuban note I saw Yosvany Terry’s group last week at Jazz Standard.  As always the sound was great at this club, and the band was swinging with one of the best rhythm sections I have heard in years.  Not quite Latin, and not locked in to the standard rotating solo’s so commonly boring in jazz, the horns often returned to tight charted sections that were a delight. 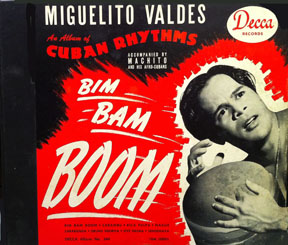 Finally, this just in to the ARC –  a 78 set I had seen in the Cuban music archive in Havana (Museo Nacional de la Musica) and always yearned for – an early Miguelito Valdés album.  If you don’t know, Valdés was the role model for Desi Arnaz, Mr. Lucy copied Mr. Babalú’s songs, style, conga carrying and even the haircut!   Thanks to ARC member Ben May who donated this and quite a few other Cuban and Latin 78 albums.

Here’s the relevant recordings we have here @ ARC :