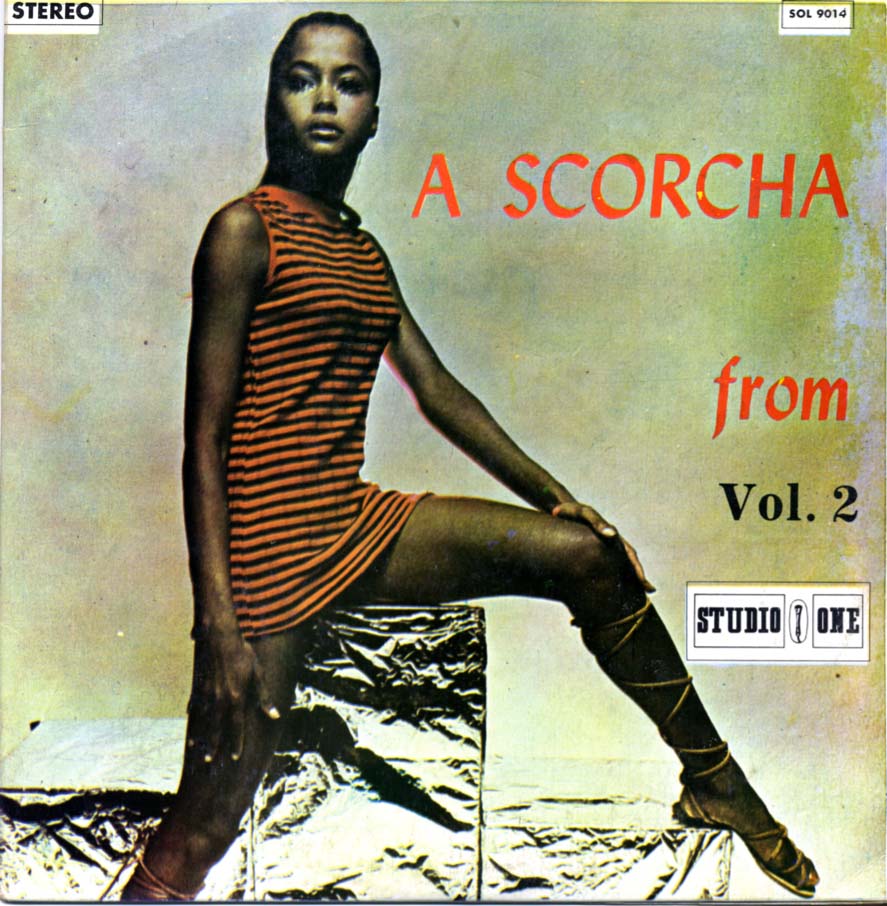 A good friend of ARC, Dan Zanes, has done the impossible; donated ALL, not some, no ALL of his LPs to the library. Sure he threw in a nice pile of CDs (841), but ALL’s a lot, or at least 1,954 discs, and that’s a lot. Not only ALL, but ALL in great condition, and not only that, great recordings. All of them.

Over 300 LPs were Reggae of the highest caliber and rare enough. Like every donation there were the usual 20 or so Dylan items, but no one ever offered 23 Burl Ives albums? Some of them pre-beard! 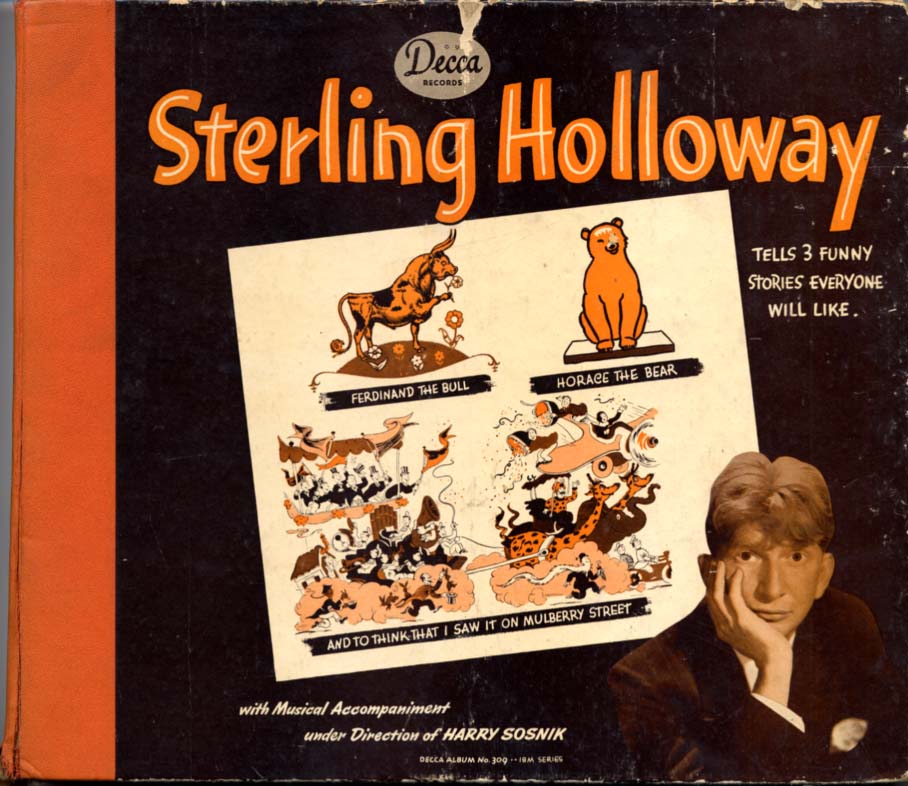 If you don’t know who Dan is, well you can go to his webthing. We first knew him as a Del Fuego. These days he’s one of our leading family entertainers, and that’s his press agents way of saying an amazing performer of music for kids.

His Catch That Train! was the 2007 GrammyAward winner for Best Musical Album for Children. There was a100+ count box of children’s recordings in the donation, and equal sized boxes of jazz, early R&B, blues and Folkways LPs. Nice. 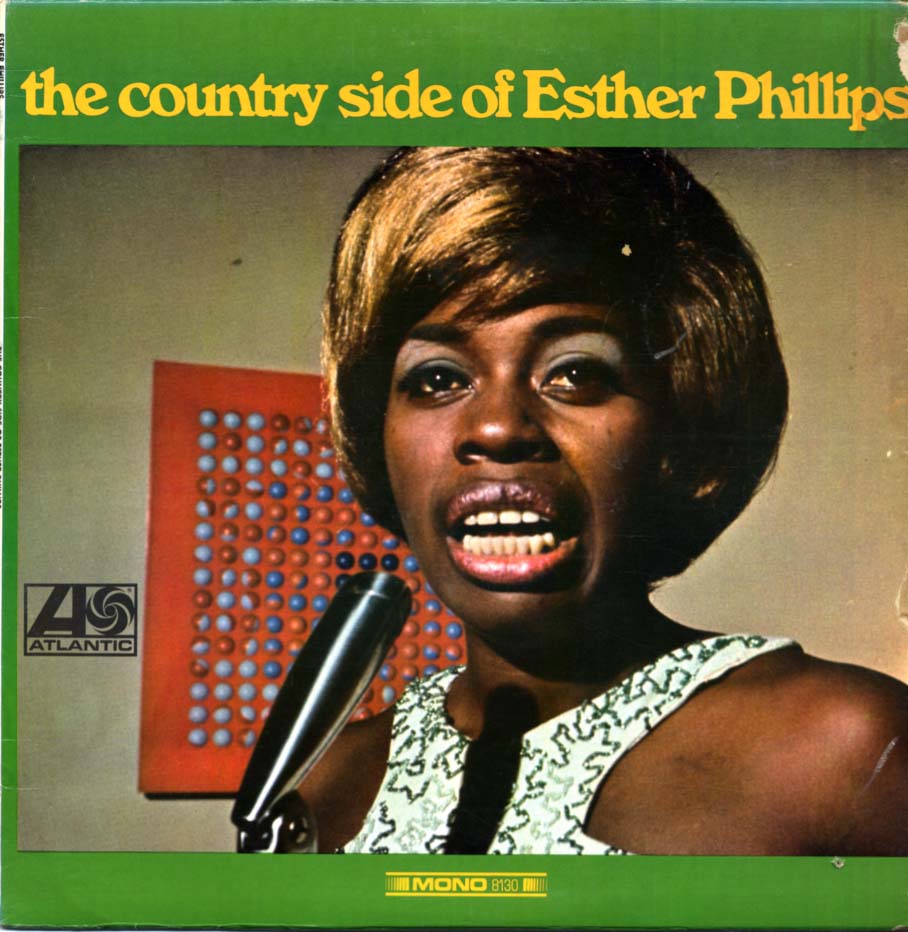 So thanks Dan for the incredible donation – we should have them all catalogued and infiled by the end of the month.