A Texas Tornado of activity last week as the Internet Archive and ARC introduced the Great78project at the 51st Annual ARSC (Association for Recorded Sound Collections) Conference (May 10-13) in San Antonio.

Our talk was entitled MASS DIGITIZATION OF 78RPM RECORDS WITH THE INTERNET ARCHIVE presented by the team of Brewster Kahle, Internet Archive, B. George, Archive of Contemporary Music, George Blood, George Blood LP, and Jessica Thompson, Coast Mastering.  Our role was to pull collections together and we wrangled more than 200,000 in the past year or so.   So we’re still looking for donors, partners and folks who have data on the records to contribute.  As Brewster says, “78’s rule!”

You can learn more about what we’re up to at the Great78Project website.  See all of the 15,230 seventy-eights we’ve digitized so far.  Plus there’s 57,000  seventy-eights and cylinder transfers loaded on our site by others.

By the way, that’s a Mexican visitor to the Alamo in her Coon Skin cap opening this post. Ironic?  Here’s a few takes on the Davy Crocket legend that you can listen to at the Internet Archive, from the USA and Mexico.  You’d be hard pressed to find another massacre producing so many swell souvenirs! 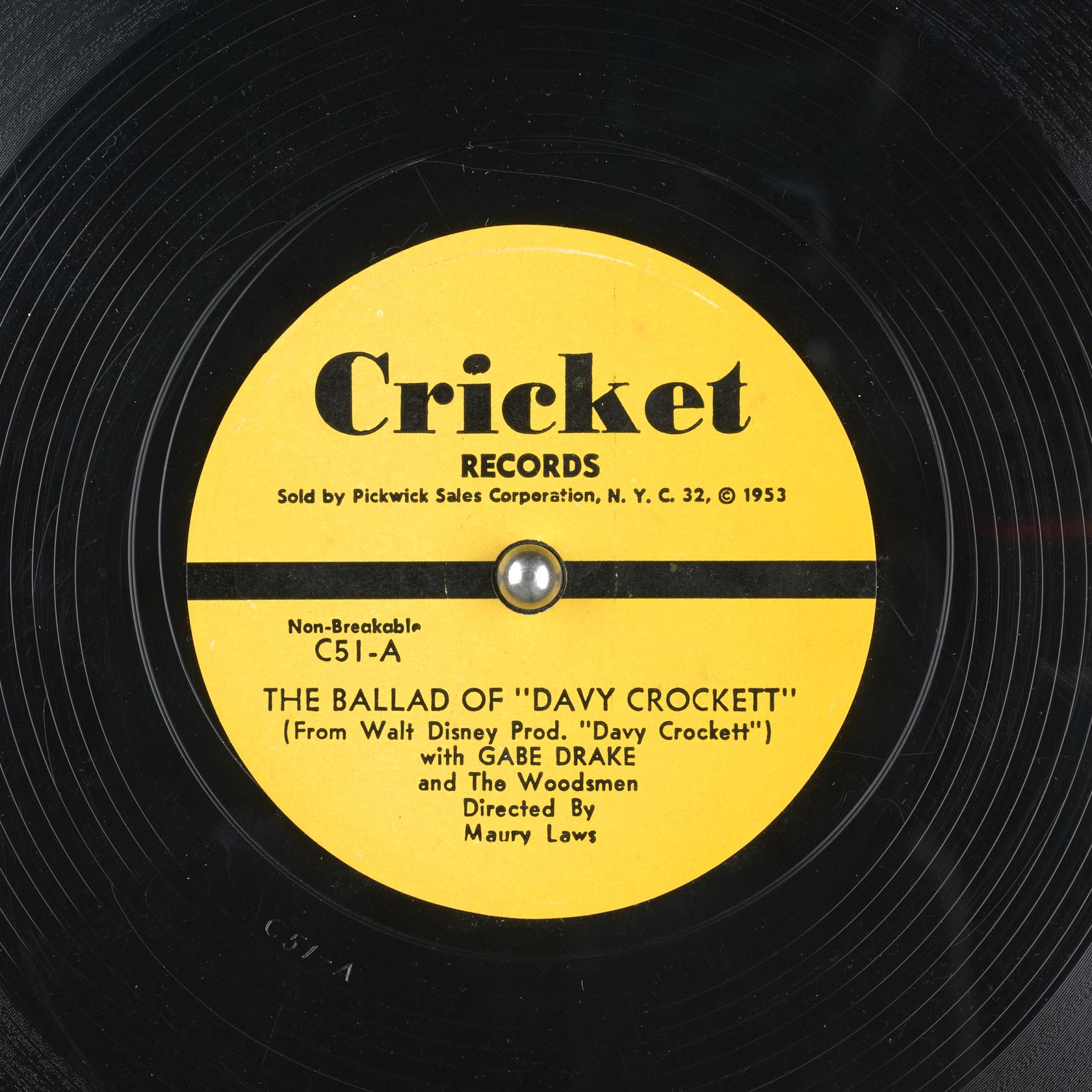 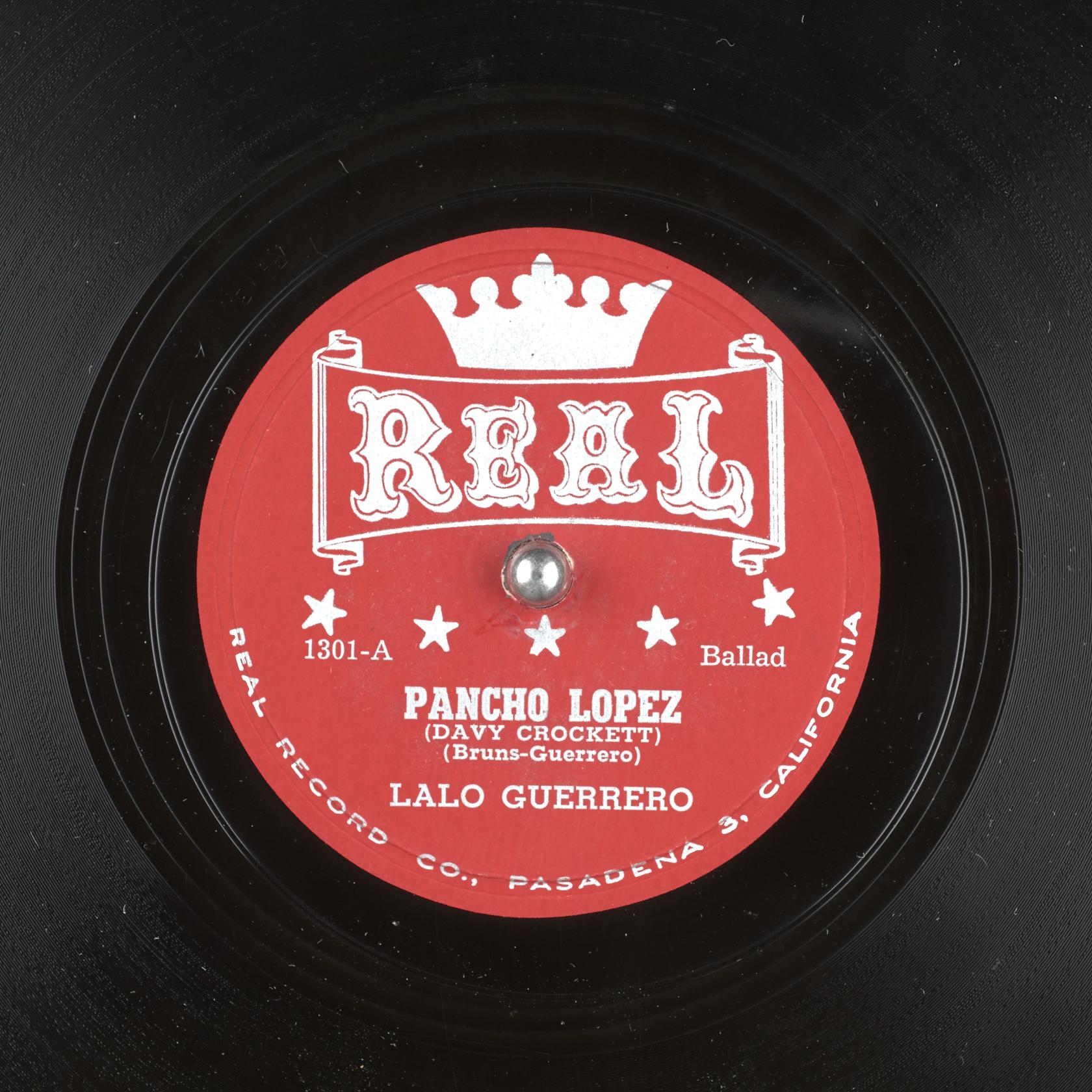 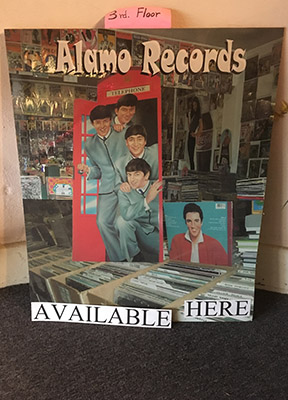 Other shopping news: there are at least 7 record stores in the immediate area, but I only had time to walk to the only one n the downtown area, Alamo Records.  Run by Will, few things are priced, most maybe fairly, but like everyone on earth these days, he knows what things sell for.  Still, got one bargain, and here’s a nice doc on the store.

And who knew that elder British Popsters were so very fond of pointed objects?  We were reminded that David Bowie named himself for the longknife carried by Alamo defender Jim Bowie and that Phil Collins had donated a few of his period piece swords to the Alamo’s permanent collection. 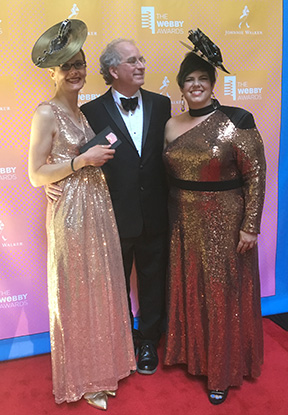 I got back Sunday and Monday night it was off to the Webbys for the 21ST ANNUAL WEBBY AWARDS, honoring the best of the web.  The event was held at Cipriani Wall Street (great space, great drinks, great desert, rubber chicken).  It was our partners, The Internet Archive, that were the stars of the show, as Brewster received The Lifetime Achievement Award.  Here’s a great pic of him, with his well dressed and longest lasting employees, Alexis Rossi and Tracey Jaquith on the red carpet.  After that it was off to the Highline Ballroom for more drinks and dancing to DJ QUESTLOVE.