Janis Martin, rockabilly immortal, passed away this week. Sadly, she will forever be known, courtesy of the boys in publicity at RCA, as “The Female Elvis”. That moniker would be plenty for a novelty flash-in-the-pan mediocrity trying to cash in on the rock ‘n’ roll fad before it was swept aside by the impending tide of Calypso mania. But that was not Janis Martin. She was a teenager who had spent nearly a decade in the show business working toward her white rhythm and blues style, long before she was saddled with the she-Elvis tag. She didn’t need Mr. Presley to turn her on to Ruth Brown – she was covering her at country shows when she was thirteen. That’s hip. Her tone, power, and understated blues phrasing are truly remarkable when you remember she was cutting many of these sides at sixteen. 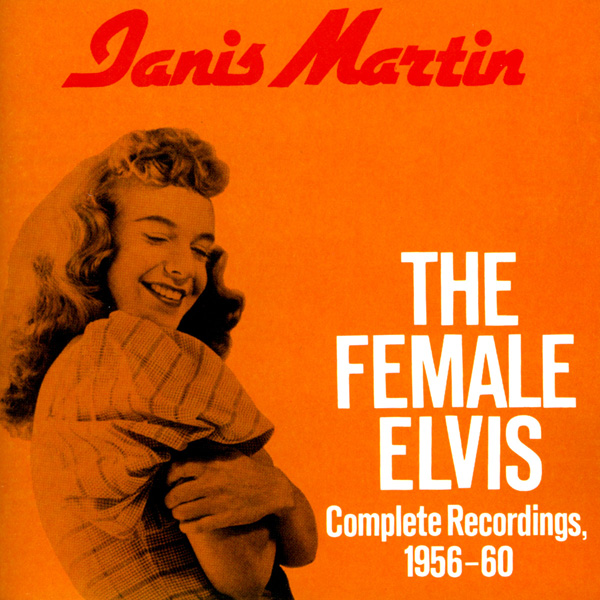 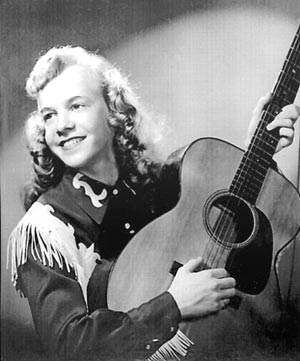