It’s the 4th and we’re celebrating out here in San Francisco where we just finished repacking and sorting the legendary KUSF archive – 22 pallets full, maybe 60,000 (whose counting?) discs.  This collection was accessed in 2012 by our partners the Internet Archive, and this is the first look since then.  The surprise is the good condition of the recordings considering the heavy radio play.  The normal surprise is the permanent call letters markings on all the cover art. 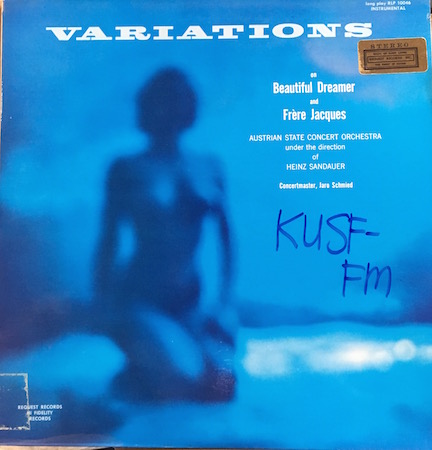 The pop 78s will be digitized and the remaining 45s, classical 78s and LPs preserved by the Internet Archive – ready for the next stages of digitization and access.

KUSF was a non-commercial radio station owned by the University of San Francisco. From 1963 until 2011, the station broadcast at 90.3 FM MHz. KUSF currently broadcasts online and is still a student driven organization at the University of San Francisco.   Hip and popular, the station was student run, freeform and eclectic.  Many now-famous acts first gained exposure on KUSF, including The B-52’s and Metallica.   Below is an example of what we started with.  We’re doing our best to keep these gone but important cultural icons alive. 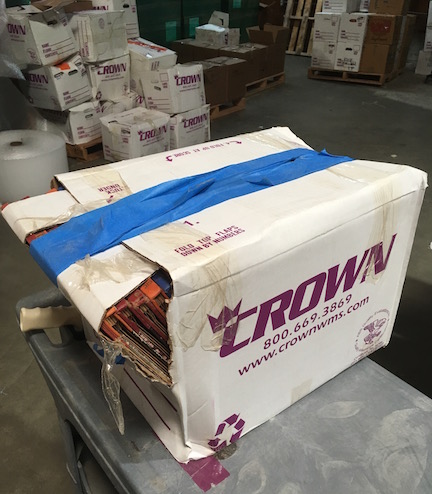