Last week the Baroness Von Oomph and I made the scene in the swingin’ Finger Lakes region of New York State. If you are a fan of Coneys (local white hot dogs) root beer, drive-ins and very skinny lakes, go there. Nuff said. And did I mention world class thrift stores? Here’s one score which we will be donating to the ARChive. 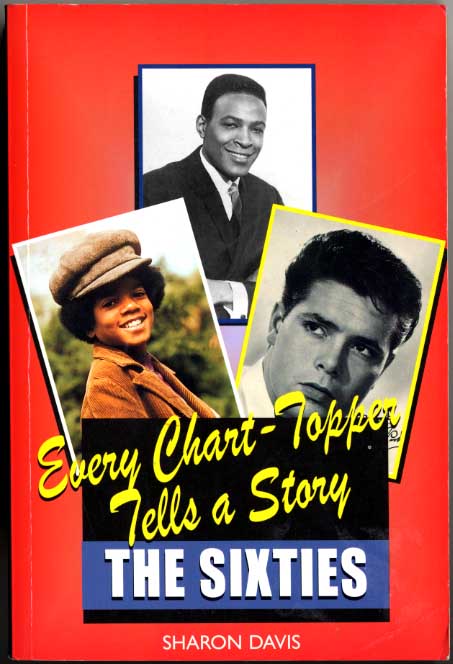 It’s a British book about singles which hit number one in the UK during the Sixties. There is one entry for each month of every year of the decade. A lot of records you would expect, but also some one-hit-wonders and Brit specific hits to add a little variety, such as:

April 1960 – Lonnie Donegan, “My Old Man’s A Dustman” (roots rock used to be called skiffle, children, and you know all your fave Beat groups were grooving on this platter.)

December 1968 – Scaffold, “Lily The Pink” (always loved this side, only in Britain would a creaky old drinking song like this go to number one.)

A fun read, and your price at the Salvation Army in Waterloo, NY?