home » blog » Guess what I have in my hand

I’m becoming a bit of a specialist, I’m afraid. Whenever a comedy record comes over the transom, usually found tucked discreetly in a dark corner of a large donation of music, it lands on my desk. Don’t know what gave it away, but when this one surfaced there was a distinct suspicion that it might be in the funny-ha-ha category and hence my domain. 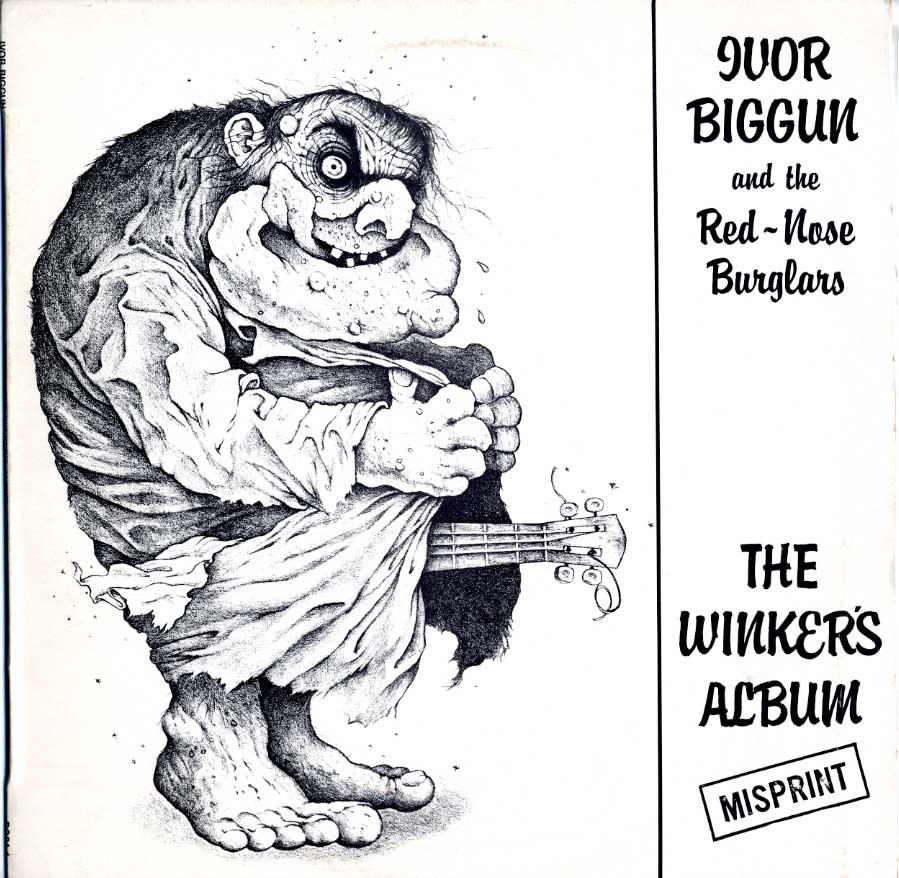