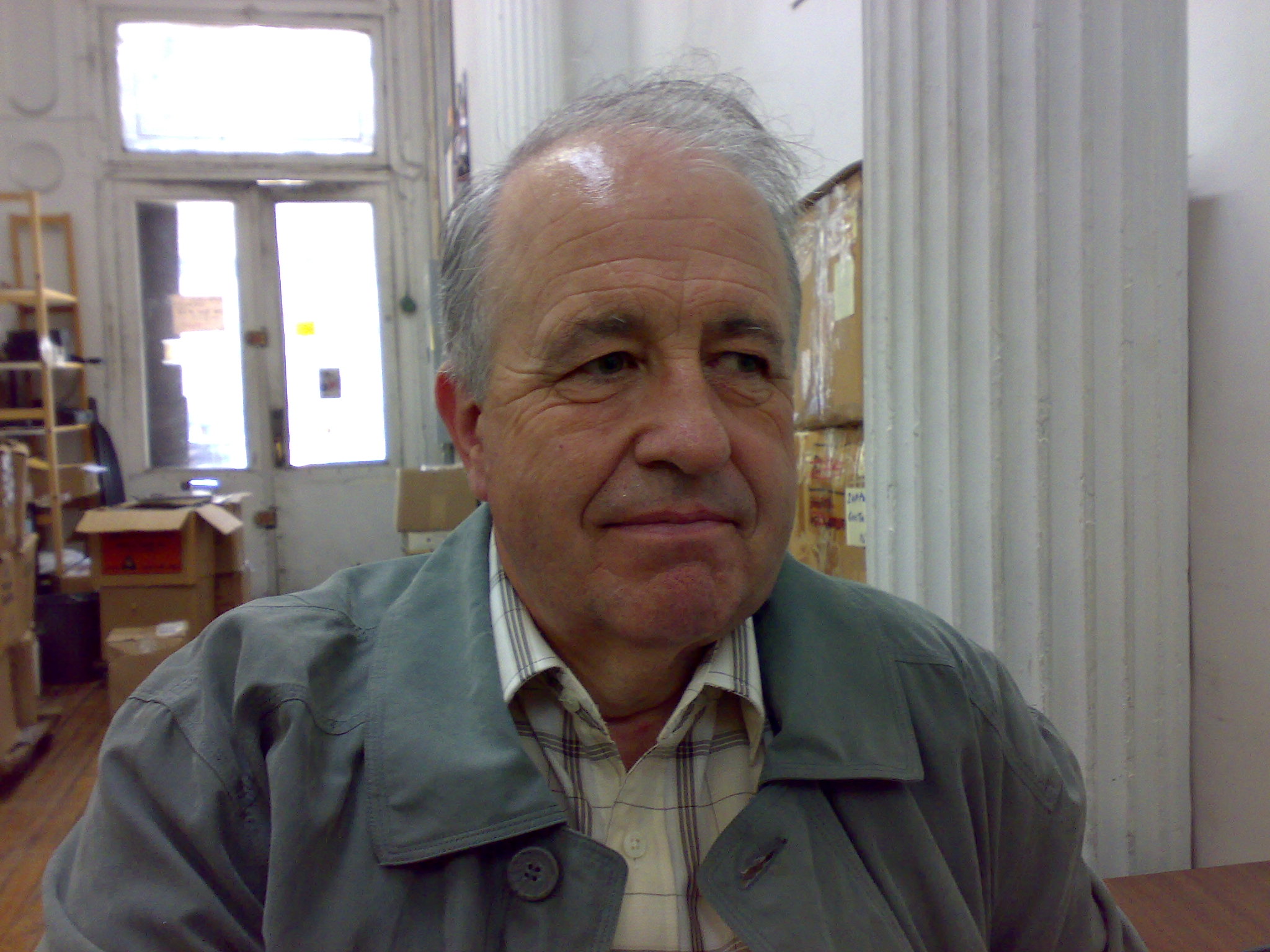 For fans of Irish music, Harry Bradshaw is something of a household name. Although long an engineer and producer at RTE, what he is probably best known is his work researching and reissuing Irish music recorded during the 78rpm era. Indeed, most of the era’s music was recorded in the United States and shipped back to Ireland; today, that music is often the basis for not only much of what people play, but for how they play it. Harry knows a staggering amount not only about these recordings, but about the people who made it. Although he’s had his hand in many, many projects (all of which are stunning), some of his more seminal collections are those of Michael Coleman, James Morrison, John Feeney, the collected recordings of the Gael Linn label, and of course my favorite, the Flanagan Brothers: 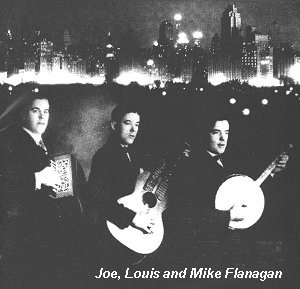 To say that his projects have had a merely “substantial” impact on today’s musicians would be an understatement.

The hits aren’t in danger of stopping, either. Last week, Harry made a presentation at Irish Arts Week that discussed the recently rediscovered cylinder recordings Francis O’Neill made when he was the Chief of the Chicago police. These recordings were thought to have been destroyed, but he found them and is doing yeoman’s work to preserve them and help raise awareness of the collection. He was able to pop on by the ARChive because he just happened to be in the neighborhood doing genealogical research for an entirely different reissue project (ach sin sceal eile, right Harry?). It was our pleasure to have him by.

——————
For those who haven’t the foggiest about who I’m talking about, have a listen to some examples posted over at the Juneberry 78s site, a neat place set up by a guy who posts mp3s of 78rpm records in his collection as an educational service.
Michael Coleman playing “The Blackbird” set dance.
James Morrison playing “Kitty’s Wedding” and “The Rambler” jigs.
The Flanagan Brothers playing “Paddy in London.”