home » blog » I WAKE UP SCREAMING

The world’s first post-modern film is I Wake Up Screaming from 1941. The culture-quotes are relentless, beginning with the Gershwin-esque music intro, a quick take on Pygmalion/Galatea, a restaging of a Hopper diner scene, a protagonist named for a early Renaissance Florentine painter, endless “Over the Rainbow” variations and enough Citizen Kane-like angles to make you plain dizzy. The uncommitted tone is on the soundtrack too, as the swirl of happy time Broadway alternates with noir-dour every few minutes or so. But it’s the actual literary quotes that most caught my ear.

Outside the police station, suspect Victor Mature says to approaching detective Laird Cregar, “Look who’s here, Operator 13.” Here the reference is to the 1934 Marion Davis’ film of that name, 13 a Civil War spy who goes to incredible lengths to uncover vital secrets. Cregar, by the way, is the best actor, ever, when he’s in shadow – and one of the worst in the light of day, with a Raymond Burr-like laziness to his voice and similar girth/looks. One length Cregar goes to is to say to the DA, “Have you ever read ‘The Sex Life of the Butterfly,’ by Faber.” I mean, have you?

Later, when Mature makes a gallant offer to help a lady, Cregar says, “You’re a regular Lochinvar.” This is a long forgotten reference to what was once one of the most memorized poems in the English speaking world, obviously, in the 40s, still common enough to make it onto film. The poem is a section of Sir Walter Scott’s epic poem Marmion, a tale of a knight gallant.

Of course any Deadhead would say, “sure, I knew that, cuz “Lochinvar” is on the New Riders of the Purple Sage LP, 08 27 72. Other music references – our job by the way – include Lochinvar’s Canterbury Caledonian, a bagpipe based band in Christchurch, New Zealand, Scotland’s Lochinver Ceilidh Band, and rockin’ Lochinvar out of Dallas. 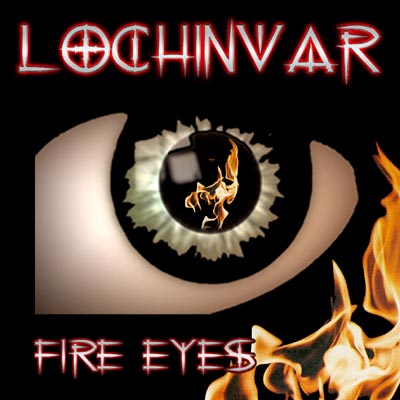 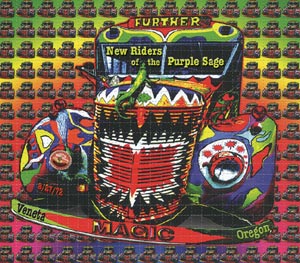 By the way, heavy metalers, Virgin Steele, have a cut on their The Marriage of Heaven and Hell, Part Two, titled “I Wake Up Screaming.”