If you ask, nearly everyone you know went to Woodstock, or was in a band, or once dated someone in the Eagles – or at least it seems that way. So it’s nice to see some proof every now and then.

[Joshua Light biz card; click on this and other images for larger view]

Our favorite past life belongs to Lois Weiss, a real estate columnist for the New York Post. As a young Miss Zelman and later Adams, Lois was on the music scene big-time. The early Sixties saw her 12th row center at The Beatles Carnegie Hall Concert, meeting the Rolling Stones backstage at the same venue, working as a hired “screamer” in the audience at Peter & Gordon and Billy J. Kramer gigs, a reporter for various teen mags, a publicist for college rock shows, and even one of the principals manning the magic lanterns at the Joshua Light Show at the Fillmore East. Lucky for the ARC, she saved a lot of the memorabilia she acquired along the way. 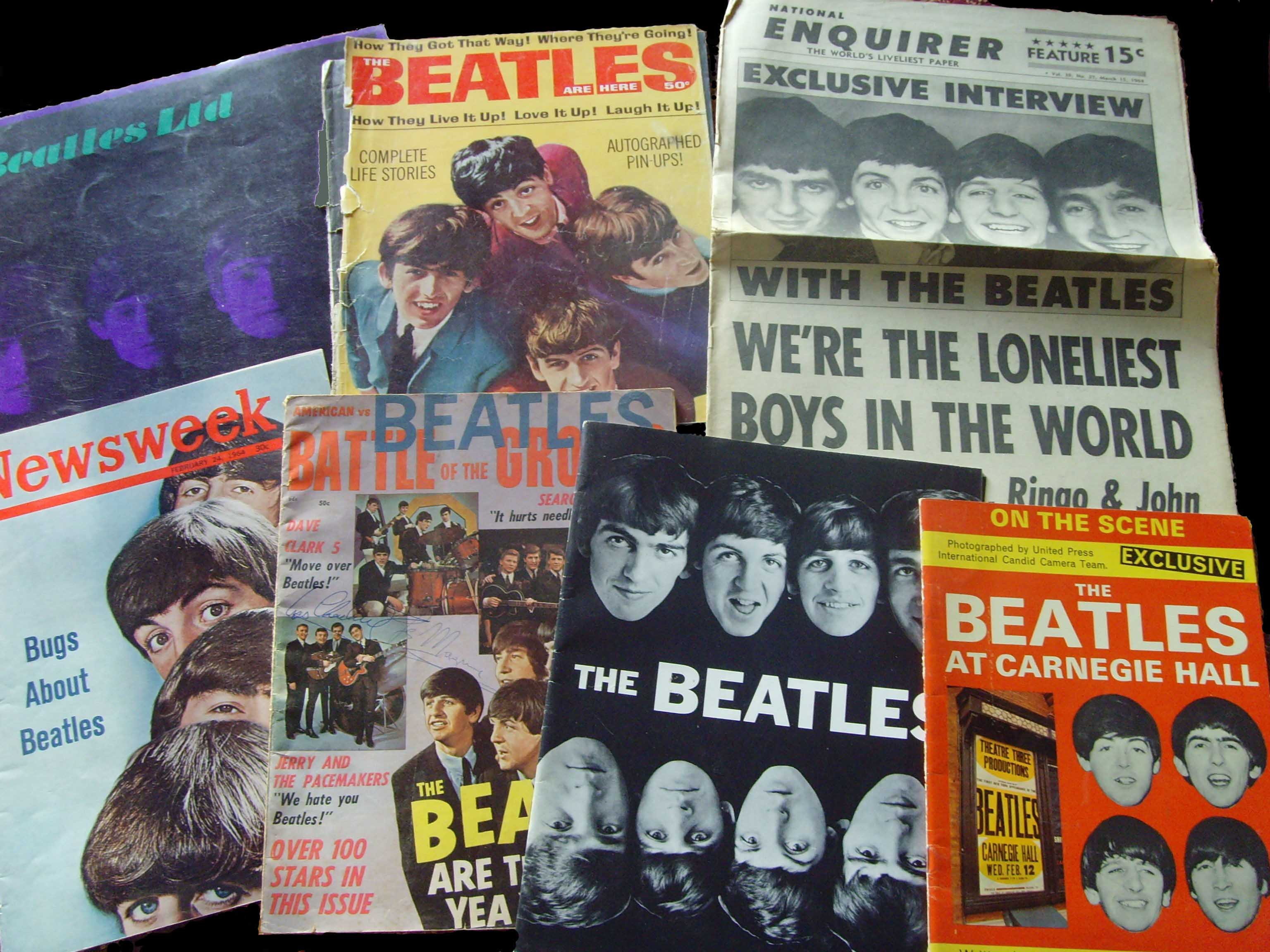 Last Friday we picked up the first six boxes of her massive donation. We are slowly going through and cataloging everything, and there are still file cabinets of clippings and boxes of books to be picked up. So far we really like her notebooks of concert reviews and the original Woodstock program covered in original Woodstock mud. But by far the most valuable materials are the photographs, negatives and slides of shows and stars. There are tons of these and Lois is generously donating a slide and film scanner so we can digitally save this treasure trove. 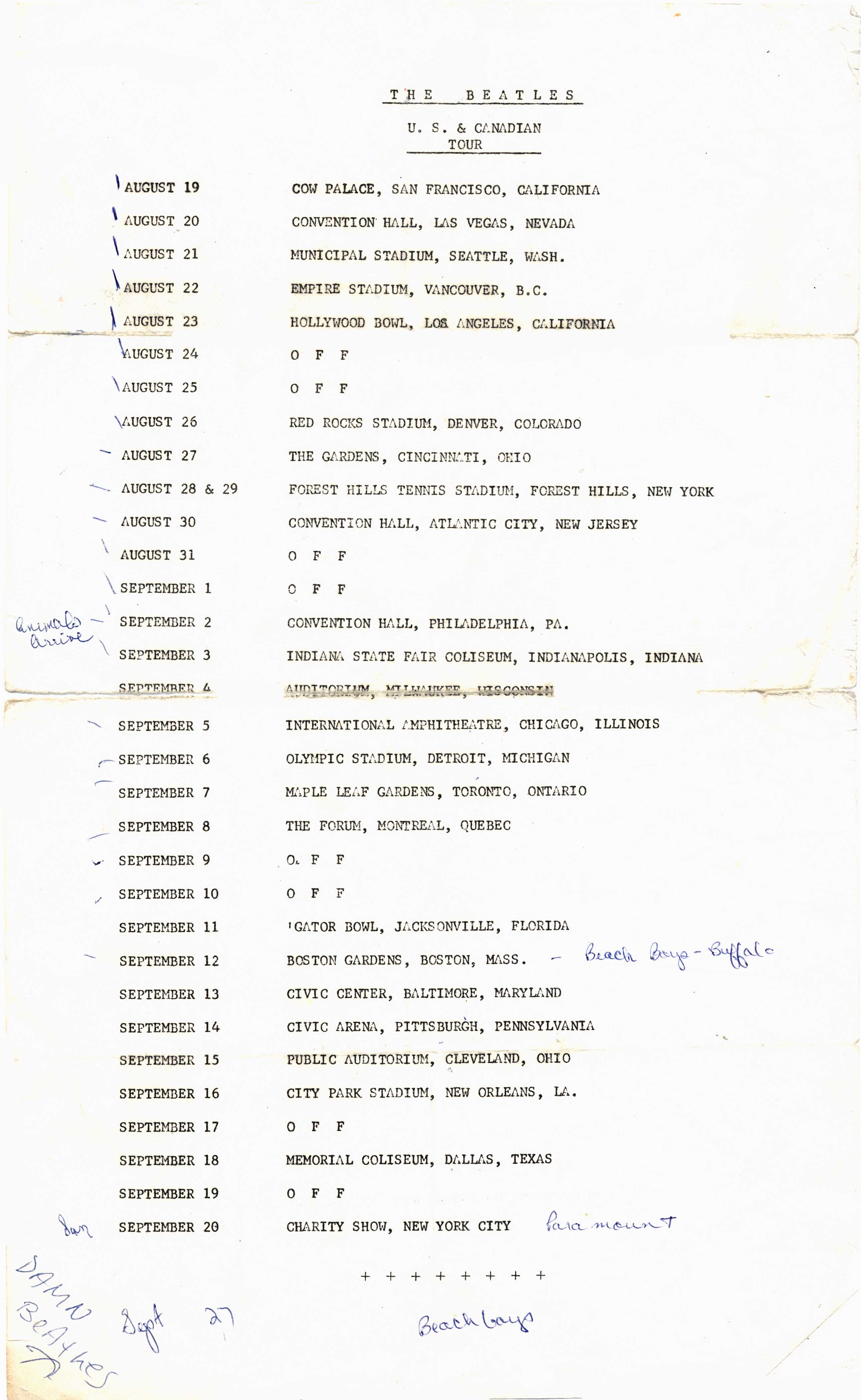 Send in a story of your past life and back it up with some memorabilia or donation of any kind. It couldn’t hurt, and it really helps us build our collections here at the ARC!