Last Thursday, September 8th, saw the passing of Prince Buster (real name Cecil Bustamente Campbell), one of the most influential figures in ska and rocksteady music. Starting in the early 1960s, when sound system DJs began recording their own, distinctively Jamaican music, rather than simply playing American R&B records, Campbell wrote and produced countless songs for himself and other prominent Jamaican artists, including Eric “Monty” Morris, Derrick Morgan, and Owen Gray. Some of his best known songs are “Madness”, “Al Capone”, and “Judge Dread” – a somewhat facetious indictment of rude boy culture. Prince Buster became less prolific in the 1970s, possibly because, as a Muslim, he didn’t quite fit in with the increasingly Rastafarian roots reggae scene. Which is not to say he lost his edge; his early 70s album The Message Dubwise is one of the finest examples of the dub reggae subgenre, which was emerging at the time. In the late 70s he found a new audience and a resurgence in popularity as UK ska revivalists such as the Specials, the Beat, and Madness (named after his song) cited him as an influence and covered his songs.

Prince Buster is the second Prince the world of music has lost this year (the first, of course, being Prince Rogers Nelson). Here are some other musical princes: 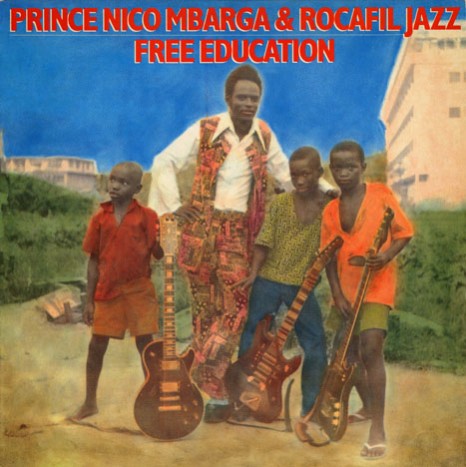 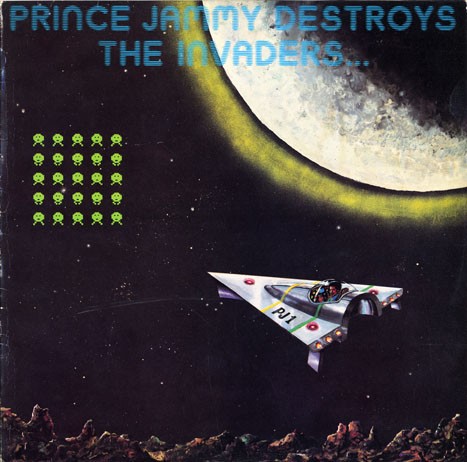 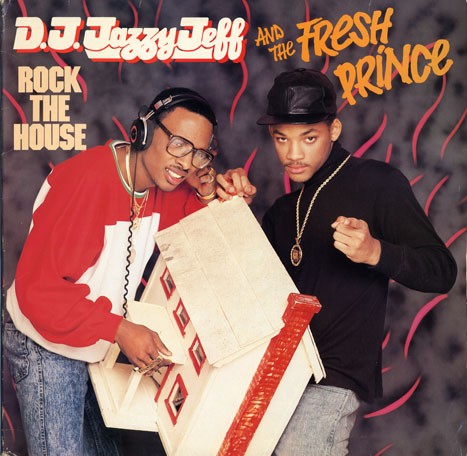