There was a time, children, when we thought Nick Lowe would save the world. In the dark days of late ’70s AOR radio programming, when dinosaurs like Led Zeppelin and synthetic prog-sludge like ELP and Styx clogged the FM airwaves like musical cholesterol, there was a moment when it seemed possible. It was a short window of opportunity in 1978 or 1979 when rock radio would play some of the poppier cuts from a small selection of anointed underground bands. It was a desperate attempt to fight off the juggernaut success of disco and came in the wake of the major record labels signing the cream of the New York punk scene, now doing business under the family-friendly moniker “new wave”. It meant in between Kansas and Foreigner tunes you might hear Blondie or Elvis Costello or the Ramones. Hard to imagine, with instant interweb everything nowadays, what that meant to a seventeen year old, but one moment your radio was belching out yet another turgid Bob Seger ballad and the next you were hearing Nick Lowe singing “Cruel To Be Kind”! That was magic, and in the afterglow of the ecstasy of the moment teen pop fans could believe THIS IS IT! – no turning back now the good stuff is on the radio, no one will accept the cretinous pap they’ve been handing us. No more Poco or REO Speedwagon now the genie’s out of the bottle. And then after about six months AOR radio unceremoiously stuffed the genie back in the bottle. No more “What’s So Funny ‘Bout Peace, Love And Understanding?”, and back to April Wine. Like it never happened. There was only the memory of that emotion; the earnest feeling that real, honest pop, created with energy and humor and rooted in the original Rock and Roll – the “American Music” the Blasters were singing about at the same time – would drive out the horrors of corporate rock.

Friday Nick Lowe played a solo show Maxwell’s. To say it justified my teenage conviction that Nick Lowe songs are untouchable pieces of perfection is understatement. I still feel like if everybody would listen to the new Nick Lowe album they’d have no use for American Idol. I know intellectually that ain’t so, but it doesn’t stop me from believing. The scary part is he’s better now than he was then. His voice is richer, and musically the songs seem to distill American roots music – Rock ‘n’ Roll, R&B, country – into a form powerful in its simplicity while at the same time lyrically subtle. He played some of the best of his ’70s stuff and tunes from his newest record and all of it holds up. If anything he’s writing the best songs of his long career right now. Which means I have a new reason to believe in the future. Dig some classic album covers and the new one too: 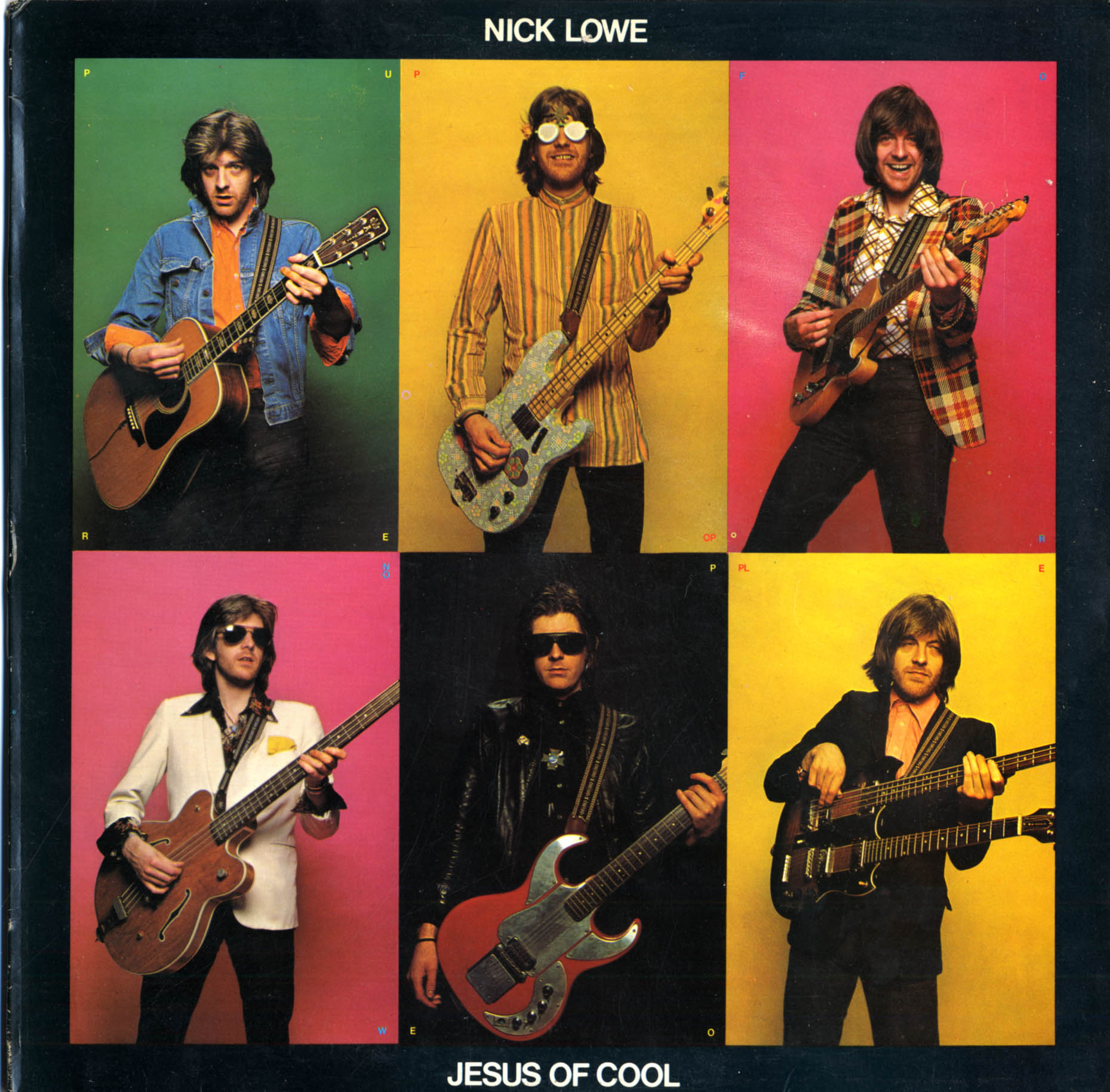 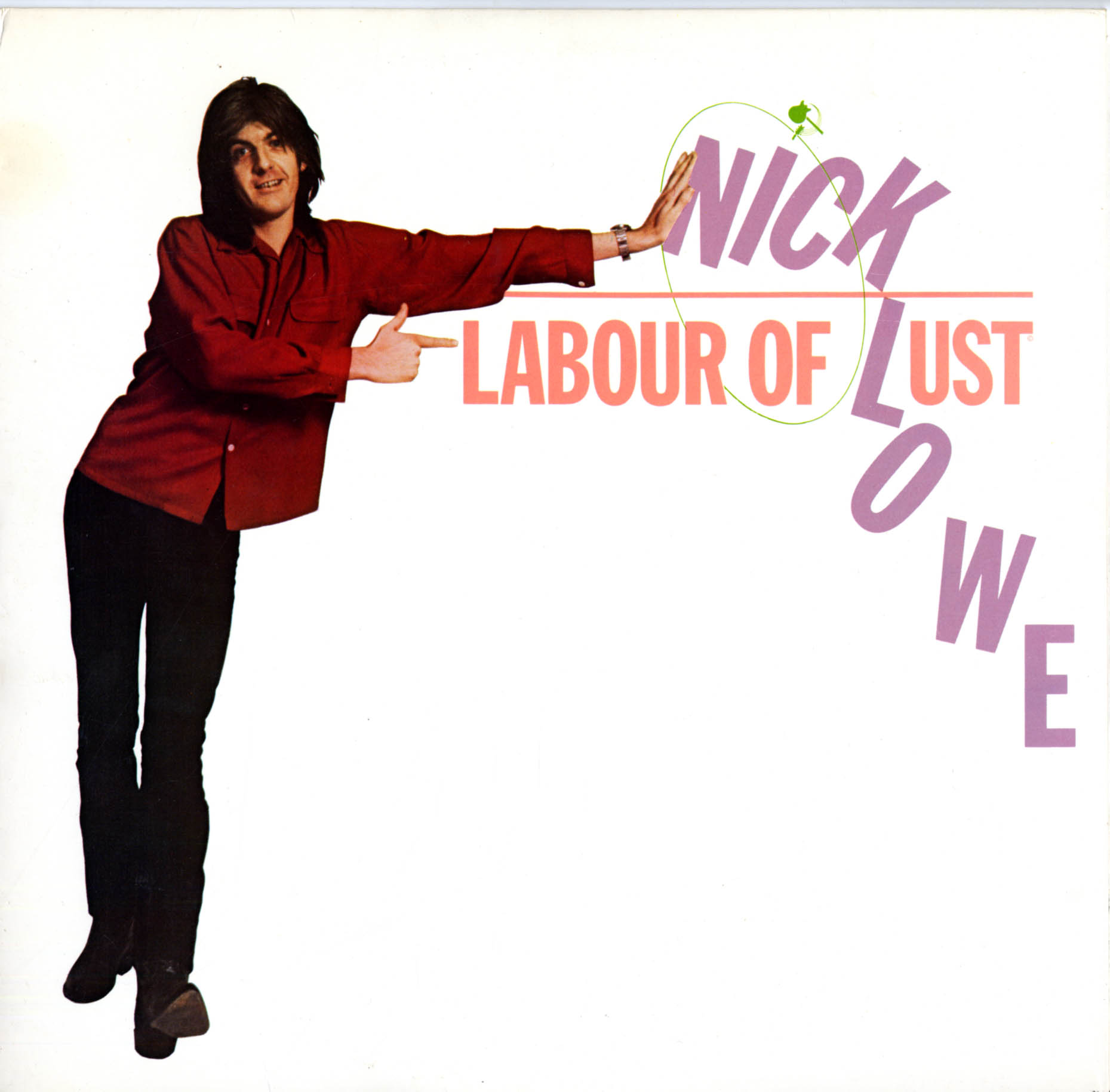 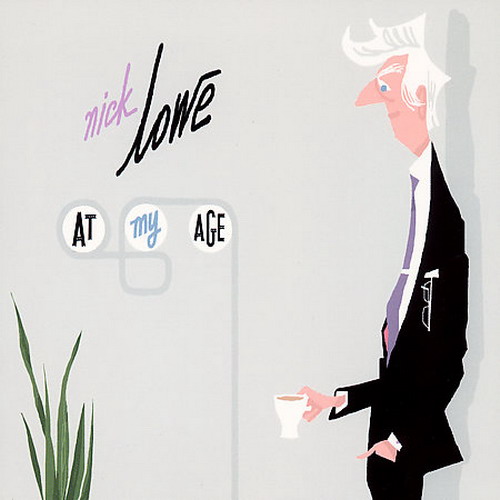