As you all know that Spanish visionary, A. Gaudi, loved his music. Some insists he was a serious trance + techno fan, sneaking off to rave the Balerics between concrete pours. 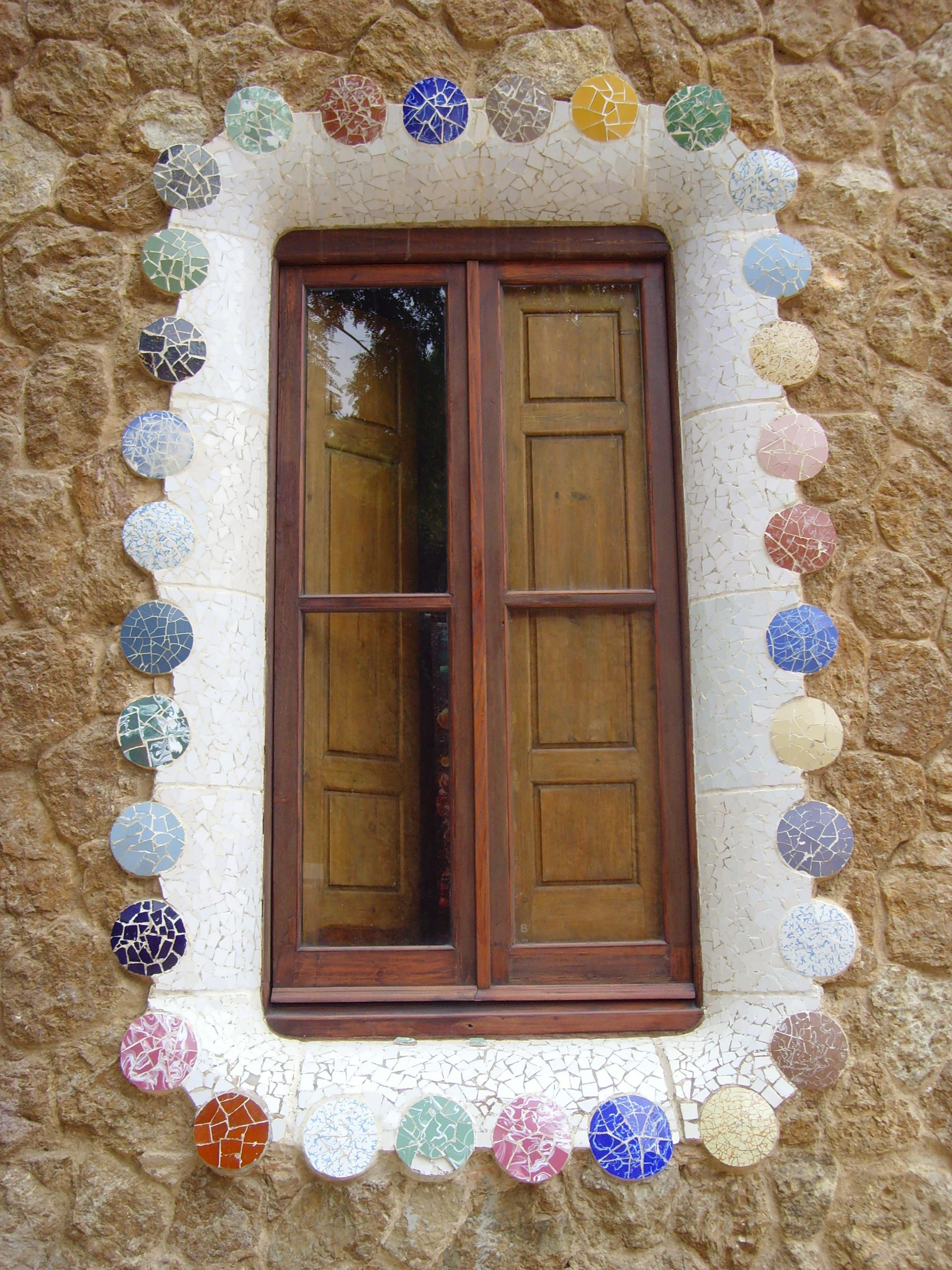 But I’m convinced it was the fandango that fueled his modernist visions. Regardless, images of records, LPs mostly, began to shade his architectural landscape. Here are examples from around the 1900s at the Casa Mila, Casa Batllo and the Park Guell in Barcelona. 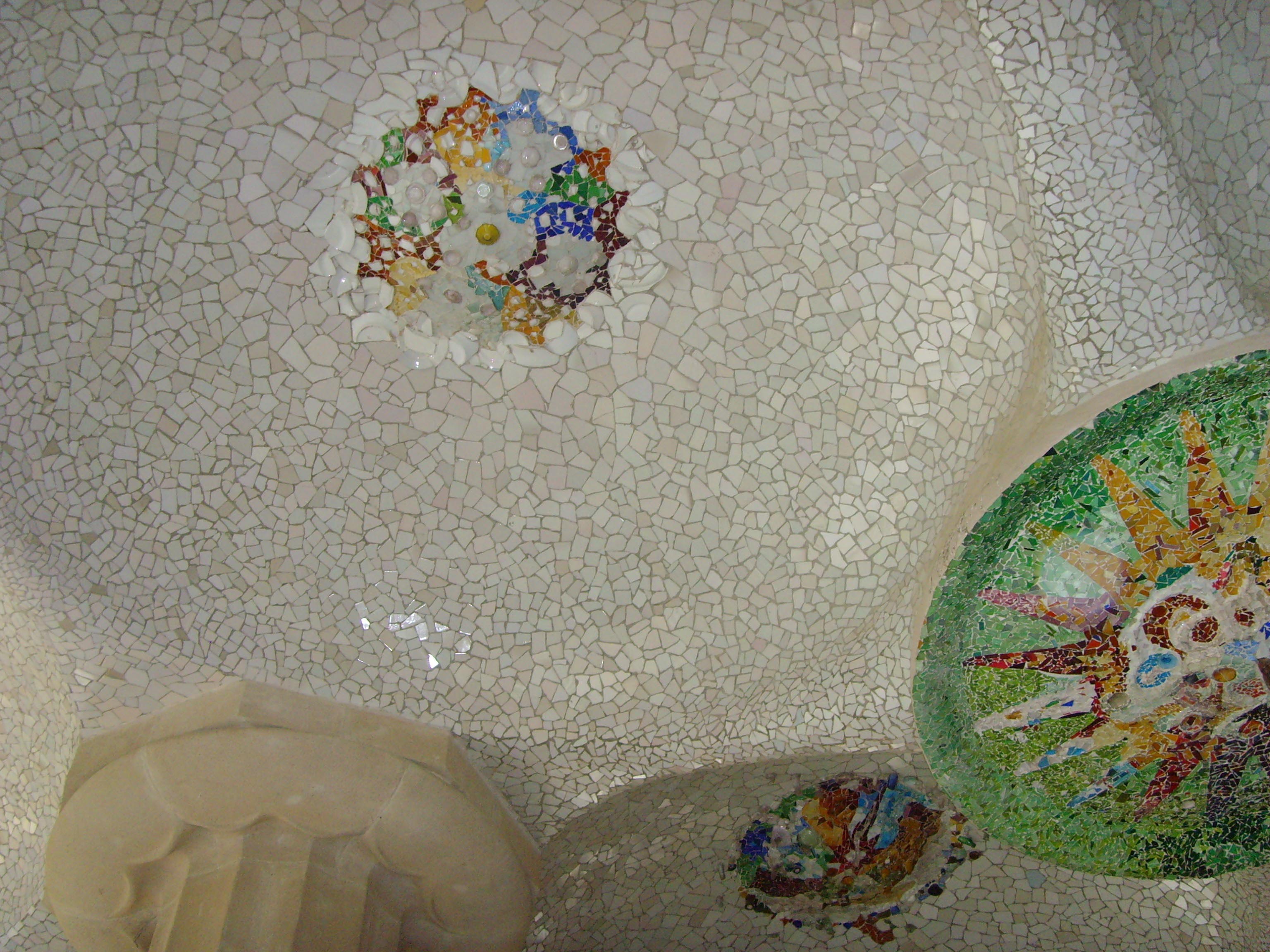 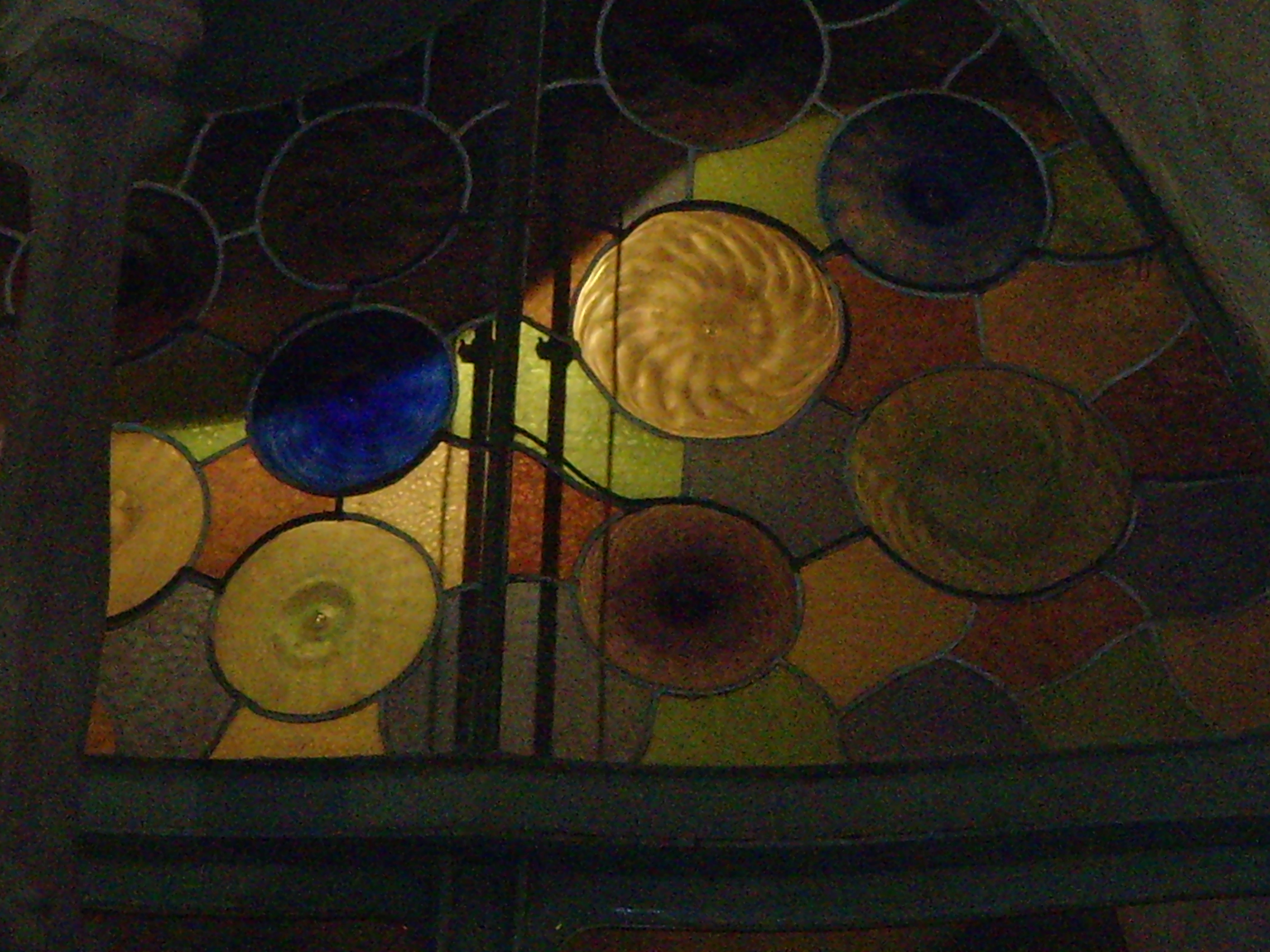 Years ago we had asked Gaudi to help us out and try his hand at an ARC logo. Pretty good, but we had to pass. Like Charles Dickens; a great mind, but his spelling was not quite up to snuff. 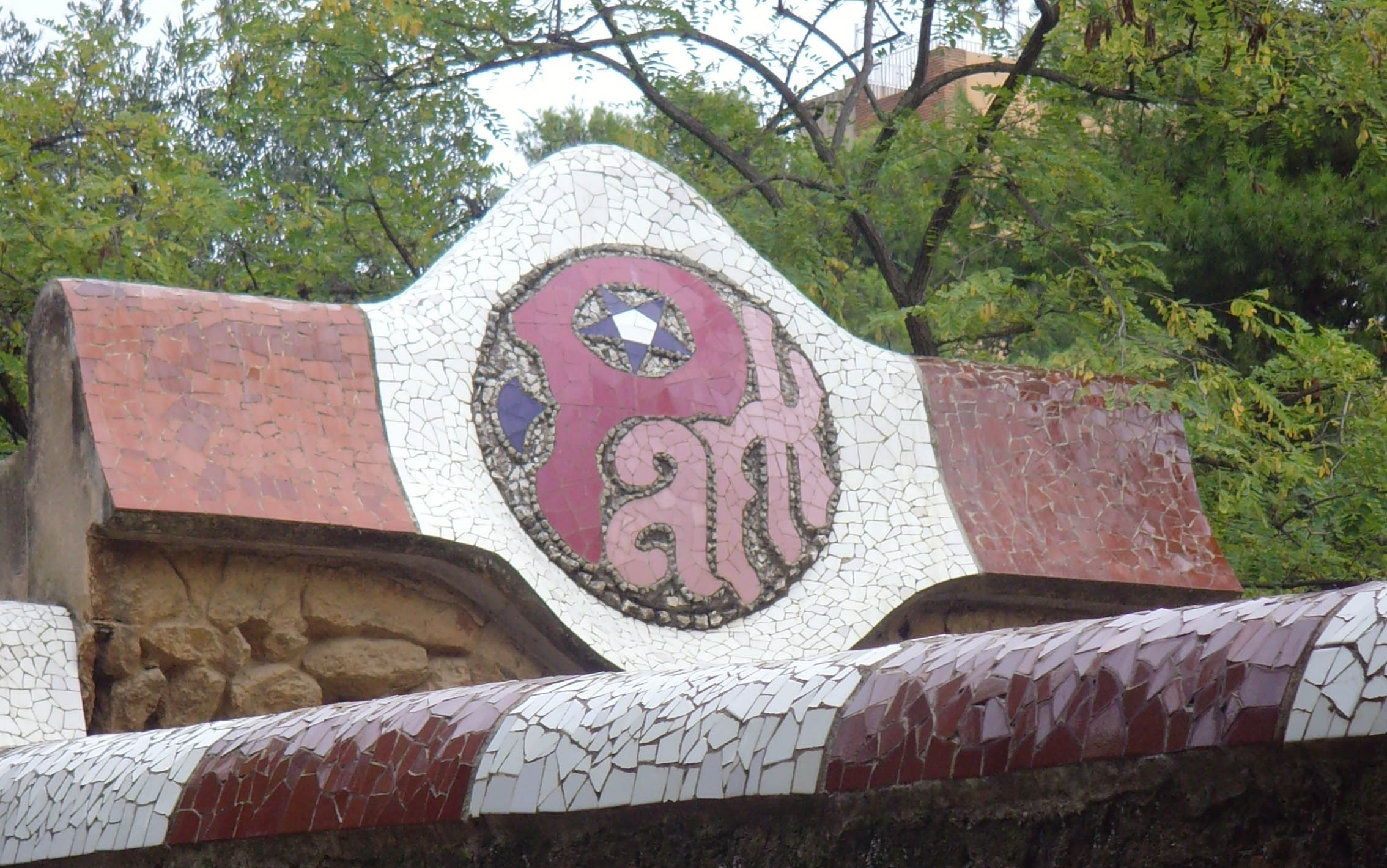