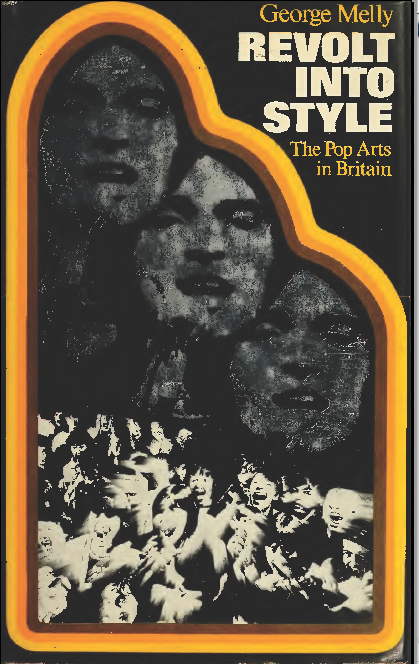 Looking around the ARC for some interesting things to show visiting fashion students from FIT I picked up Revolt Into Style, by a typically pompous and penetrating Brit, George Melly, in 1970.  The title by the way was later a song by Bill Nelson, a Glasgow record label, the headline over an endless number of music articles, layered upon political and pop stances taken before and after it’s publication, and now available as a Faber reprint.  Here’s a few very nice fashion statements:

“Hapshash and the Coloured Coat” is the curious trade name of two young men called Nigel Waymouth and Michael English. They are musicians in the avant-garde pop idiom, but also, and it is this aspect which is relevant here, poster designers. They are cool, polite and very beautiful to look at with Harpo hair styles, unironed marbled shirts, tight trousers, loose belts and two-tone Cuban boots. I talked to them in their house in Notting Hill and within a few sentences felt, as is usual when in conversation with the Underground, that I had tumbled into a world where time operates at a different speed.  [p. 136]

“They opened Bazaar in the King’s Road, Chelsea, on a comparative shoe-string in November 1955. They had no business experience but a lot of flair. Mary Quant’s genius was to stylize the clothes of the poor but imaginative art students, to throw a custard pie in the face of every rule of what up until then had constituted British fashion, to spell ‘chic’ as ‘cheek’.

She was lucky in her moment. She and Plunket were at the centre of a small social group which became known as the Chelsea Set, and whose parties and general way of carrying on had won the total attention of the gossip-writers of that period. Quant’s clothes received an extraordinary amount of publicity. She was seen and rightly as a concrete expression of something new. The Chelsea Set carried on in the classic smart upper-class way reminiscent of the ‘ Bright Young Things’ of the 20s. It had many of the same traits : a tendency to tease the lower middle classes by showing off and to patronize the working classes.”  [p.145-146]

Noticing the intriguing and elaborate “Plunket-Green” I said, “I know a Plunket-Green.”  So I called Sooze Plunket-Green, Nile Rodgers’ right-hand woman, and sure enough, from that side of the family, Mary Quant a makeup mentor in her youth.

“Male pop fashion was a different case. Admittedly by the late 60s it had assumed its place as parallel and almost inter-changeable with its female counterpart; but at the beginning it was more of a genuine pop manifestation, a general upsurge rather than the work of any one man.

The Teddy Boy style of the middle 50s I have already described early in this book as an example of how pop culture operated in its primitive days. It is perhaps worth repeating and stressing, however, that what made it significant was that it represented one of the first successful attempts to establish a male working-class fashion with a symbolic rather than a functional raison d’etre.

Yet not all the elements that fused together to make up male pop fashion came up from the tribal life of British working-class adolescents. The other principal source was based on the East End Jewish tradition of good tailoring, as exclusive in its way as Savile Row, if based on a different premise: the necessity to reveal conspicuous expenditure rather than to conceal it.” [p.148]

The above revelation could easily describe the styling and stance of inner city youth in America at this time, both Italian and African Americans.  And just for fun and my absolute final fashion statement of the year … 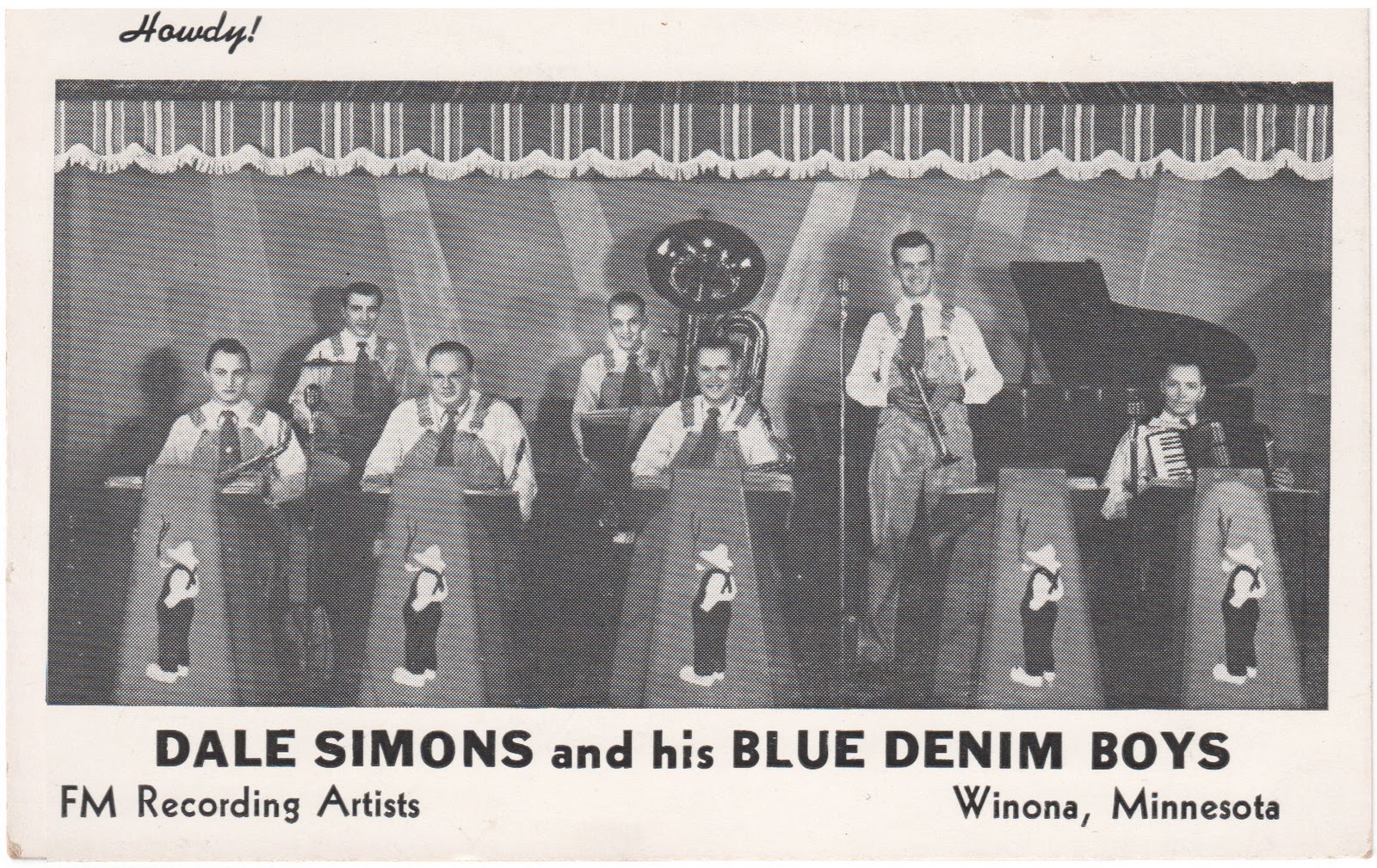