It was a proud and teary moment when we here at the ARC heard the strains of the Star-Spangled Banner played in Pyongyang, North Korea, last evening by a local band, the New York Philharmonic.

It took me back to the early 80s, when a young Kim Jung Il visited the ARC and donated some of his favorite tunes, about 20 discs in all. Long before he commanded the 5th largest standing army in the world, the Great Leader was a big music fan – mostly Brit rock – not too interested in that revolutionary 60s stuff coming out of the States. 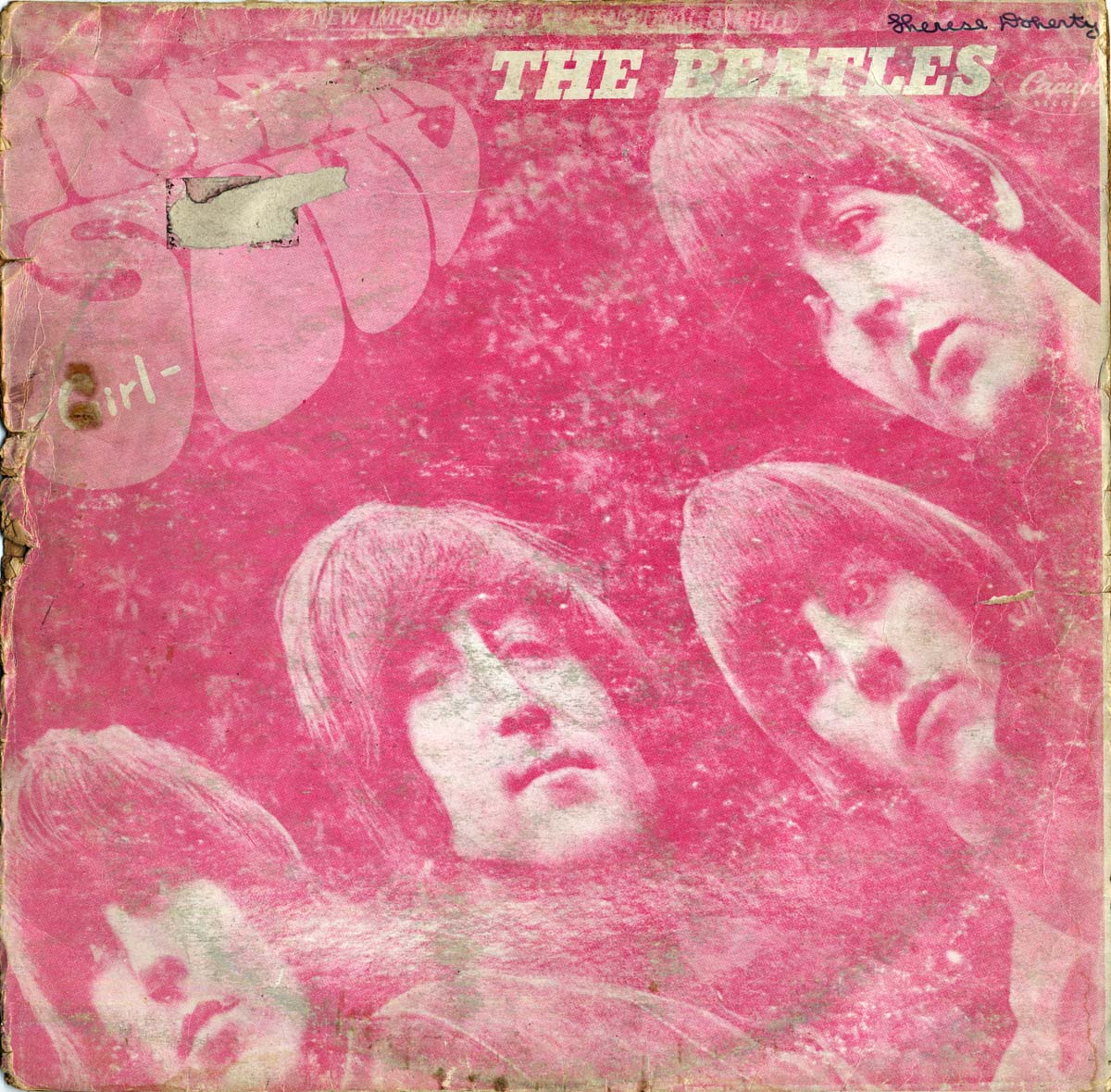 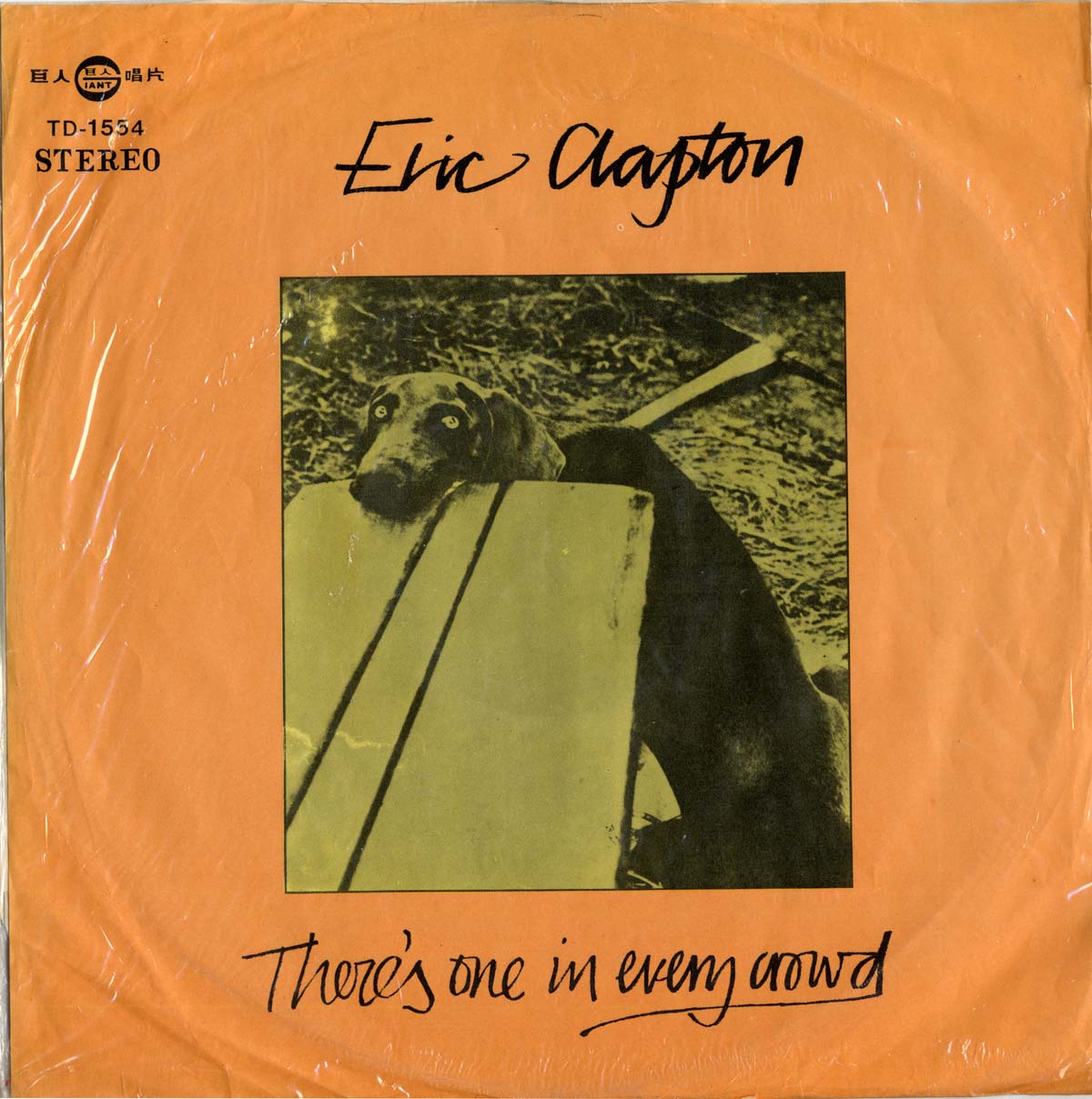 Here are two examples from that donation : The Beatles’ Rubber Soul (Taedo, Korea, EU 407, LP, 1970) and Eric Clapton’s One In Every Crowd (Giant, Asia, TD-1554, LP, 1975). The Beatles’ tunes really resonated with this University of Malta grad, who studied in English, and was quick to pick up on titles like, “Run for Your Life,” “I’m Looking Through You” and “Think for Yourself.”

And Clapton. Hound doggies Kim-bo loved his blues. We had a running joke, that it was “Eric Clampdown.” And his favorite song on this album? “Don’t Blame Me.” I think this early infatuation has a lot to do with the recent rumors that Eric will be invited to perform a concert in Seoul following a visit to London by North Korea’s State Symphony Orchestra this summer. Hope it happens. …and Mr. Kim, keep those donations coming, it’s all part of the growing collection of materials from around the world that makes the ARC the valuable resource that it is.

This is an excerpt for our ongoing, longer work: Problematic Encounters Between Primitive Man and Modern Music (unpublished) by B. George.