Part three, kids, hang in there. In case anyone was curious, the musicologist the Lavigne camp hired is Anthony Ricigliano. He was the expert – on the losing side – when the Isley Brothers sued Michael Bolton. In 1994, a jury found that Michael Bolton’s 1991 pop hit, “Love Is a Wonderful Thing,” infringed on the copyright of a 1964 Isley Brothers’ song of the same name. 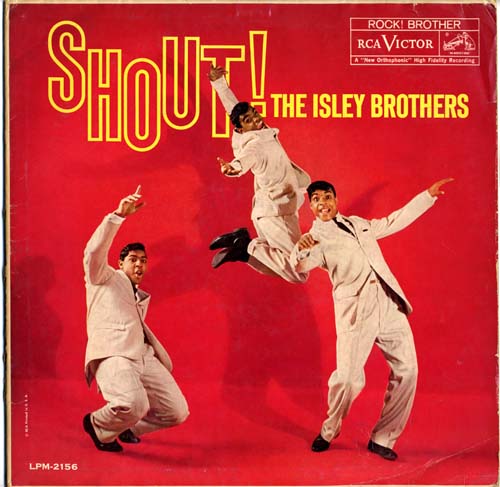 (This isn’t the record the song is on, but how great is that cover?)

Update update: in case you’re coming into this late, the case was settled out of court.  Typically, the terms were secret, but apparently Avril paid the Rubes an undisclosed amount of cash and in return the Rubinoos released a statement absolving Avy of any charges of plagiarism.  Your usual legal b.s.  I have hopes to one day get the skinny on how much dough changed hands, but don’t hold your breath for that one.