home » blog » Save the Economy 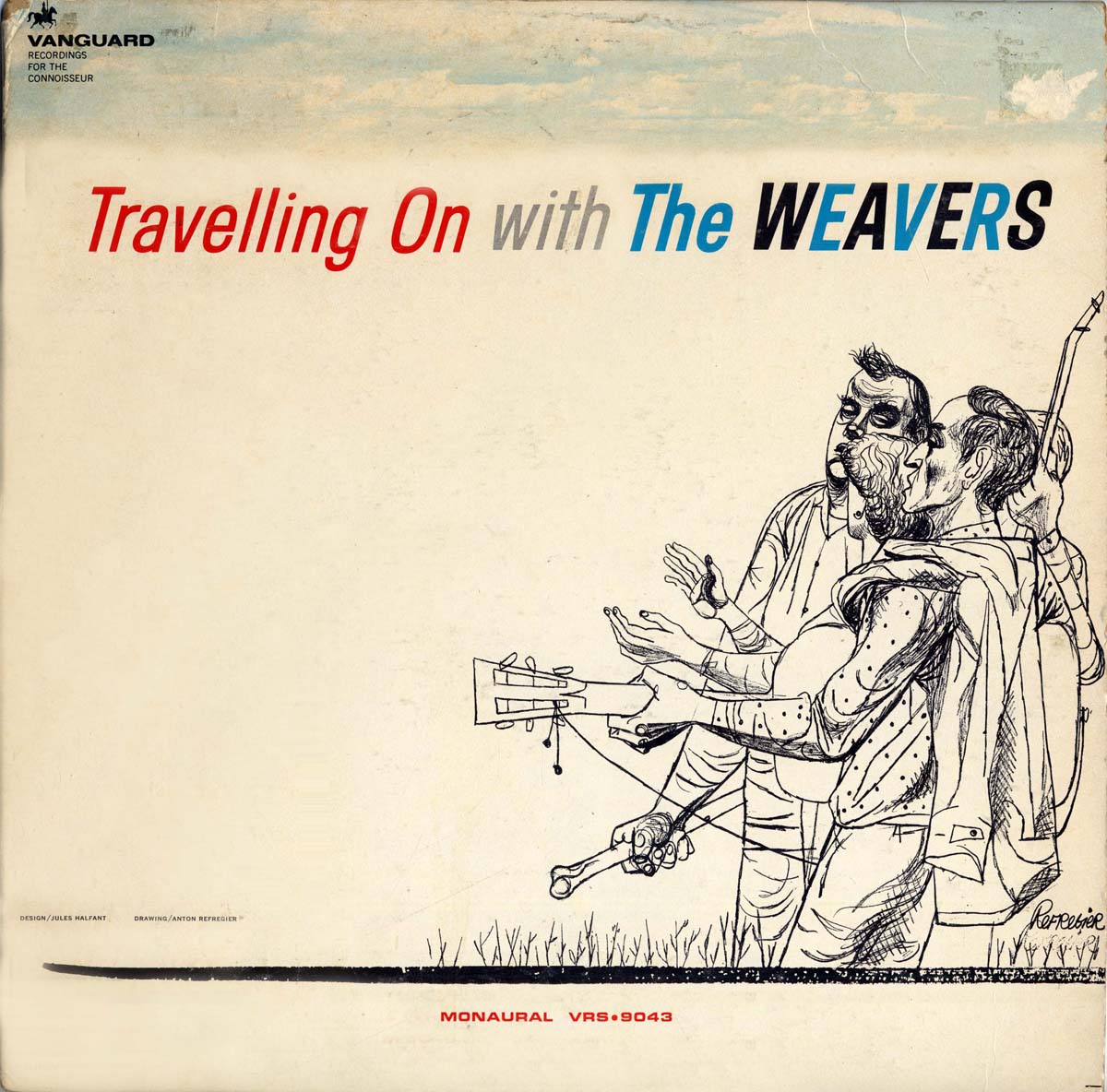 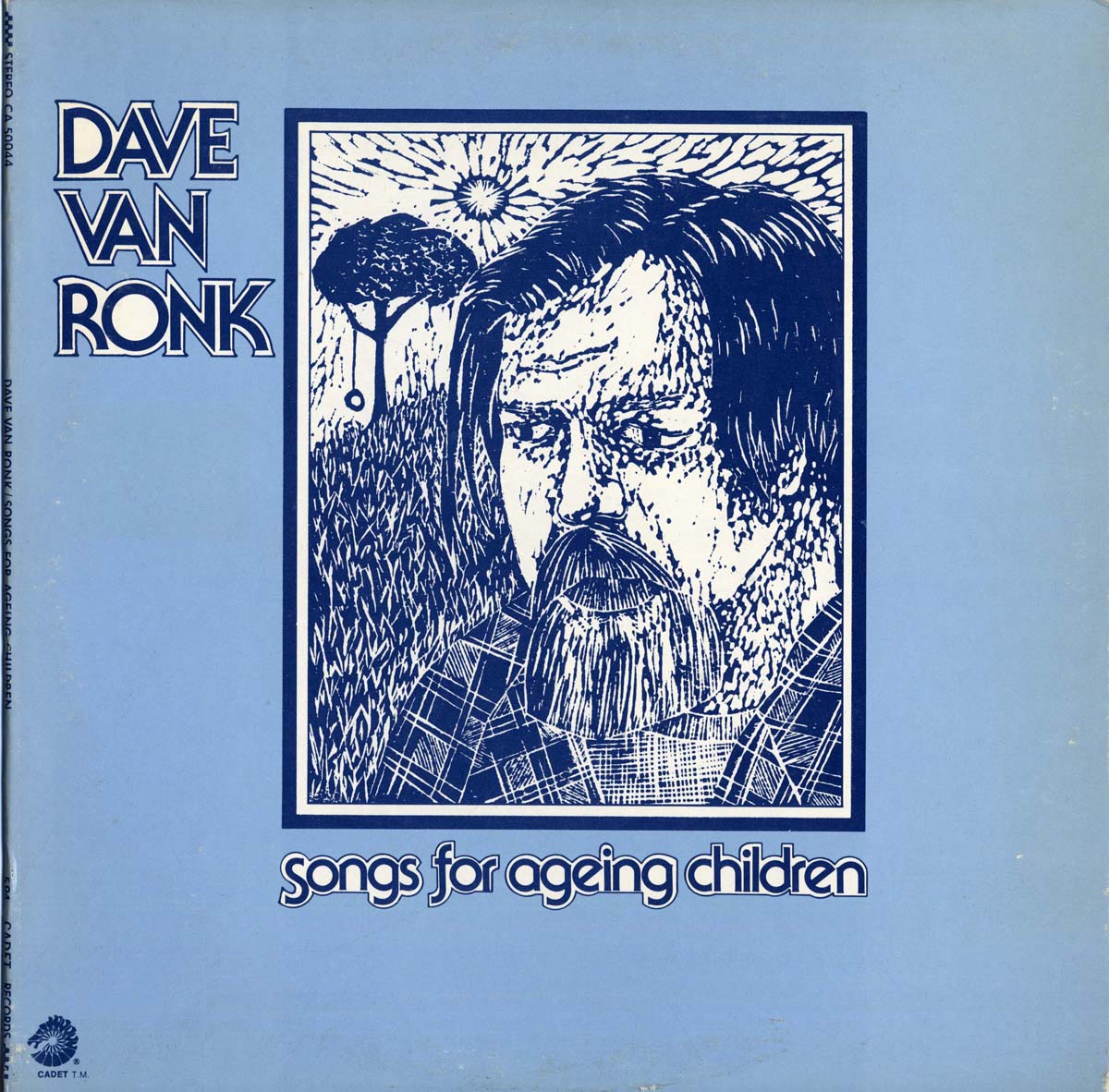 I was cataloging some 60s folk recordings the other day and ran across something I had never seen before; spelling mistakes, or at least odd archaic forms in the titles of two LPs.  Two, in one day.  That there are mainstream products, scrutinized by a host of professionals, all who failed to see what was right in front of them, made me think about the economic ‘surge’ we are about to undertake.  The one that will save the economy.

I know nothing about business, but have built the largest, and I believe best archive of its kind in the world.  It is a not-for-profit now in its 24th year.  We have never applied for a city, state or federal grant.  We’re OK.  Every year is a recession.

So when I hear all the arguments about where the money should go, and hear the daunting amounts, I’m a bit numbed.  Equally confusing is the back and forth concerning the value of the arts to the economy of New York City and the nation.  I do know that the main reasons anyone would ever visit Manhattan these days is to see a play, hear music, or go to a museum.  Gone is the chatty cabbie, an alternative press, the art ghetto and all the impossible Mom and Pop stores that made me want to live here.  There’s merit in the argument that creativity has migrated to the outer boroughs.  There’s more in that this expanding circle will dissipate without a long-lived community, something that property markets ensure.

We have to face the facts – New York has not produced a major named music or art movement since the late 70s.   It’s not a romance that the people of a bankrupt New York City came up with hip-hop, punk, minimalism and performance art.  In a Times article from 2003 Susan Sontag and Mikhail Baryshnikov already know, “that really good things, really imaginative things of a cultural nature aren’t going to happen in New York.”  The gist is that we can’t keep calling ourselves a cultural capital, we actually have to do something.  We are now Paris; magnificent in our way, a museum city where the arts are curated rather than created.

So here’s a suggestion.  Throw $100,000 at the smallest of arts and community based not-for-profits.  A billion would bounce off the walls of Citibank, not to mention Chrysler.  Not one penny to the NEA.  But 100K to 10K small, focused organization, or even goofy sloppy ones, would equal two hires and a little off the top for overhead.  ‘Bonus’ is not in their vocabulary.  Isn’t the goal to create jobs?  No bureaucracies, no delays, no meetings, no middlemen.  Institutions would be strengthened, vibrant people will stick around, programs that entertain and educate will be maintained and created.  Here’s the money.  Hire someone.

If the lament is that there would be theft, mismanagement, undeserving awards, then wail away.  I don’t think I’ll ever see the headline that a cultural organization pyramided 50 billion.   We’re looking for stimulus and I propose a human touch over corporate Viagra.