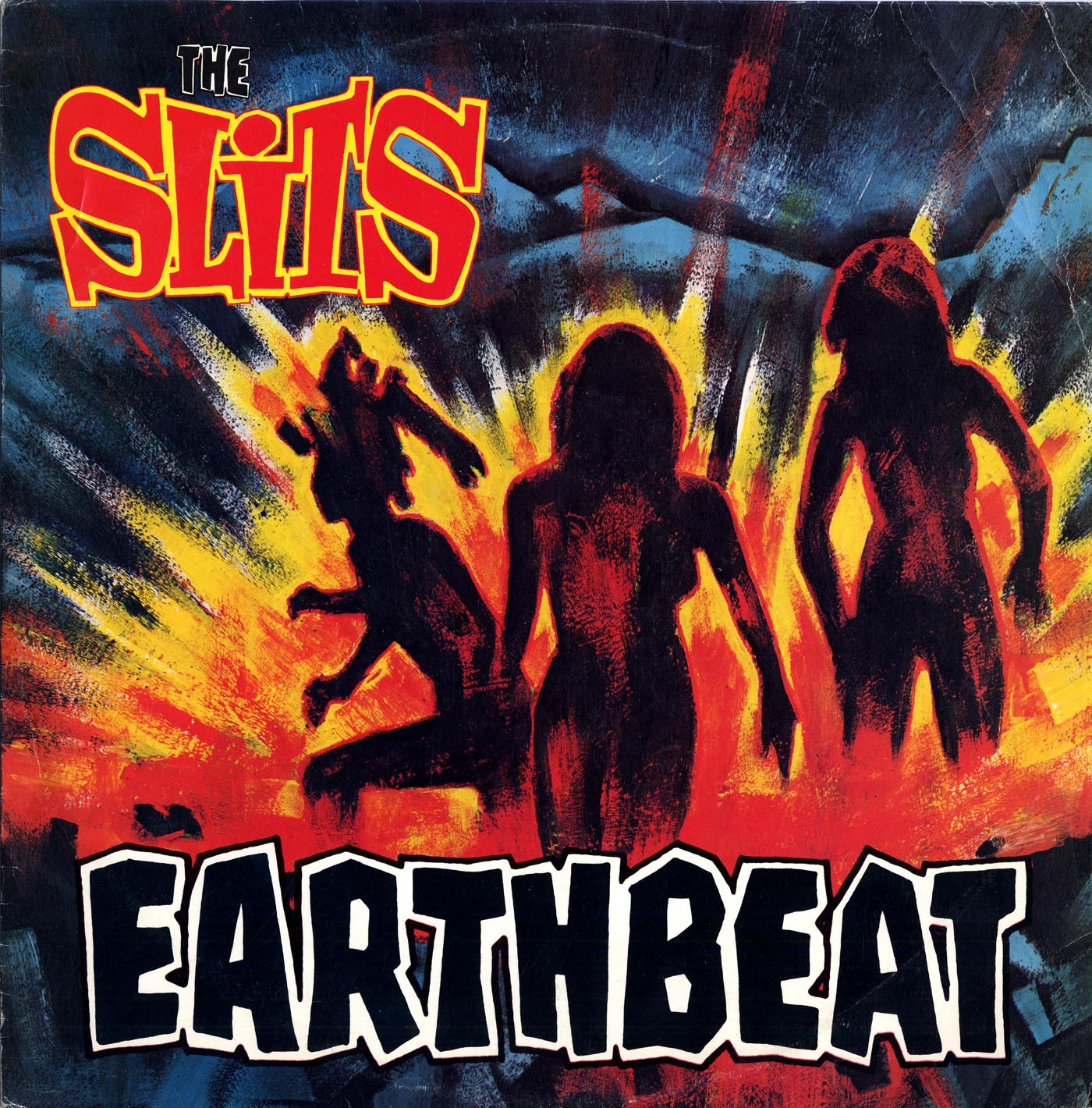 With a mixed cultural heritage (German/British), mixed-up cultural focus (noise/reggae) and a mixmastered public persona (art school/wild child), Ari Up brought a disjointed beauty to her vocals that remain haunting.  I had seen her perform with the Slits @ Tier3 in 1980 (?), the foot-off-the-ground stage adding to the intimacy surrounding a band that never seemed all that distant.  I had met her a few times at the Rough Trade office in London also, back in the Rasta distribution area, a permanent cloud of weedsmoke hovering over the shipping desk, a time when it seemed the label, the people, the scene would go on forever. 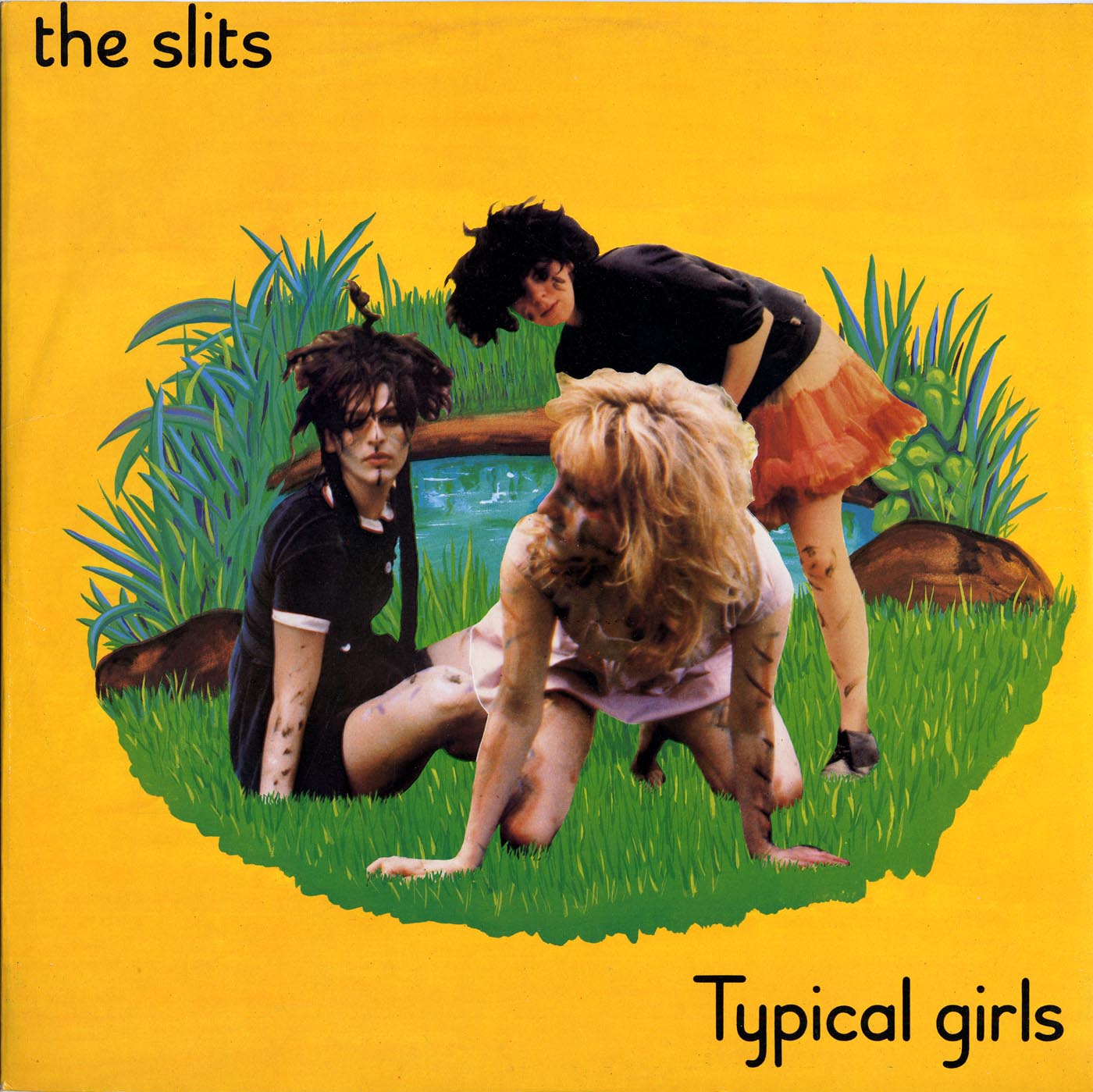 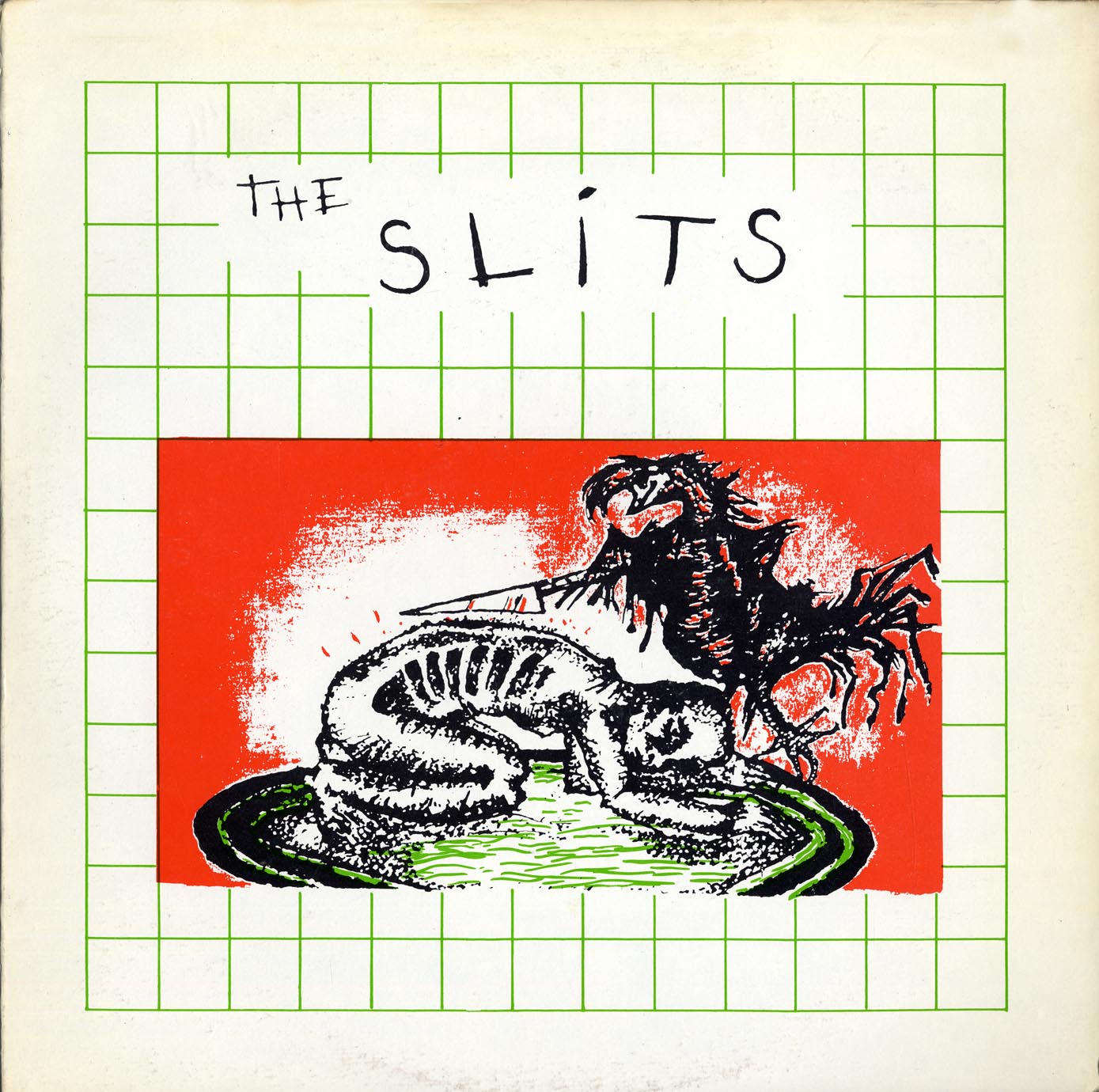 My favorite (above) is the eponymous twelve-inch single containing “In the Beginning There Was Rhythm.”  Using a range of Jamaican musics as a jumping off point, the songs dispense with the heavy-on-the-upstroke Reggae guitar, replaced with a more than satisfying sharp No New York minimalist sound and solid base work.  It’s difficult for me to describe a music that was both discordant and charming.  But I’m not a critic.  But I never stopped listening to this stuff. 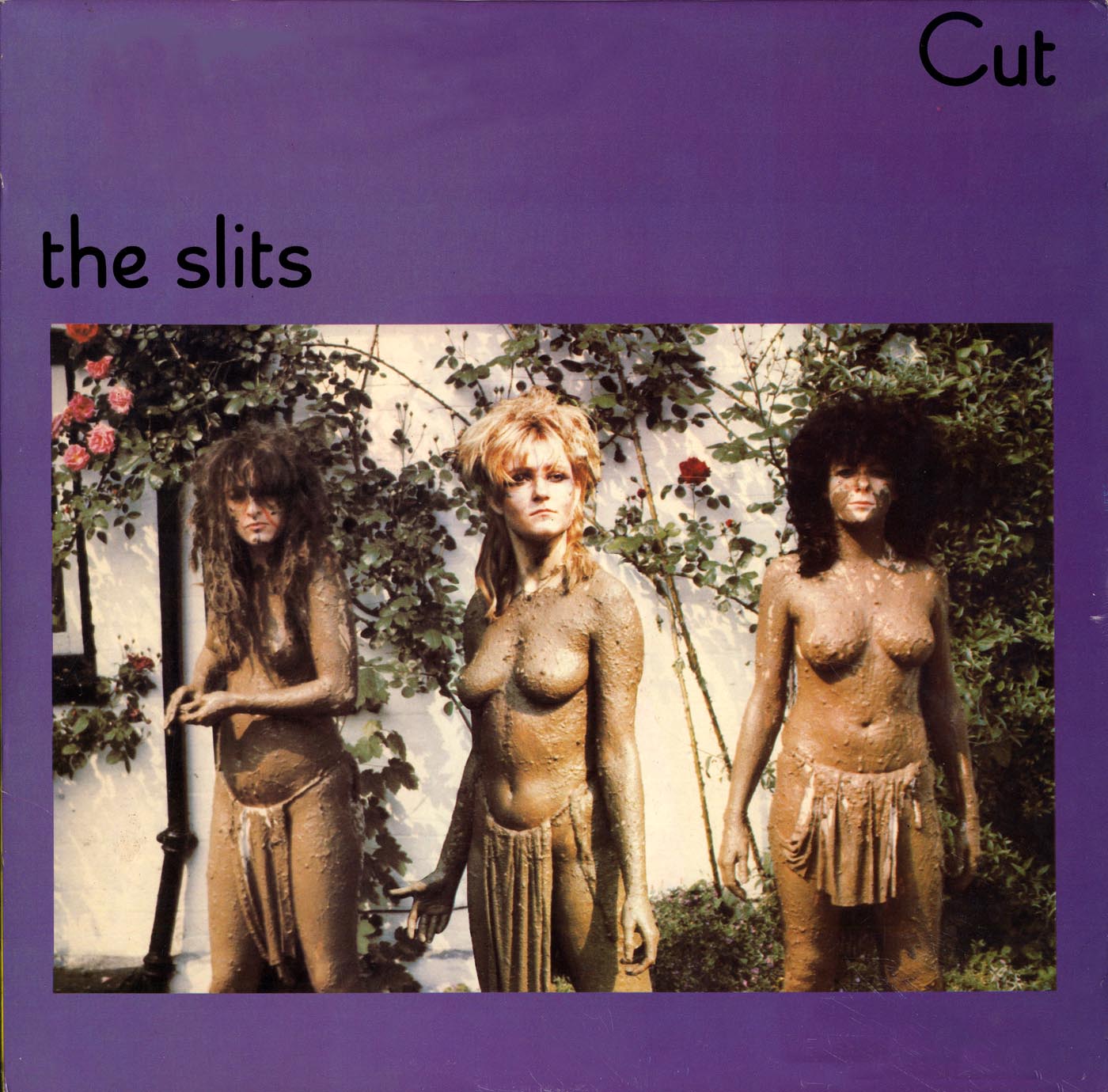 You can still get versions of the Slits’ “Cut” on CD, on Island.  When it was released it caused a bit of a stir because of the skin.  More importantly the name was similar to overusing ‘nigger’ by rappers, taking a pejorative and making it their own.  So while the stance and the cover produced some sales,  the band never charted in the US, only reaching #30 on the UK charts in Sept 1979.  No other single or LP charted here or there.  But the influences flowed into and from a variety of kindred spirits; The Raincoats, UT, Blurt, Flowers of Romance, The Pop Group, The New Age Steppers. 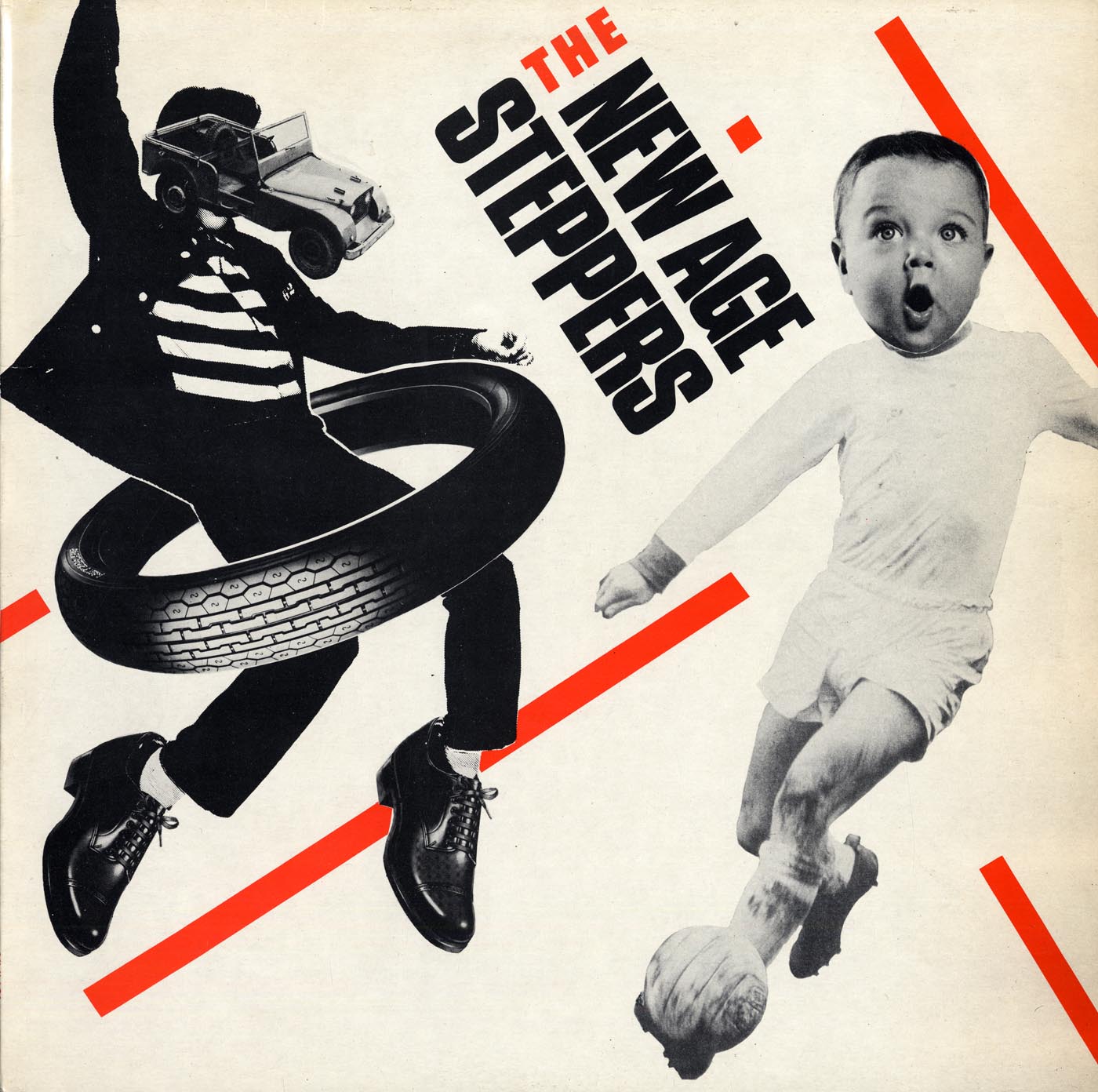 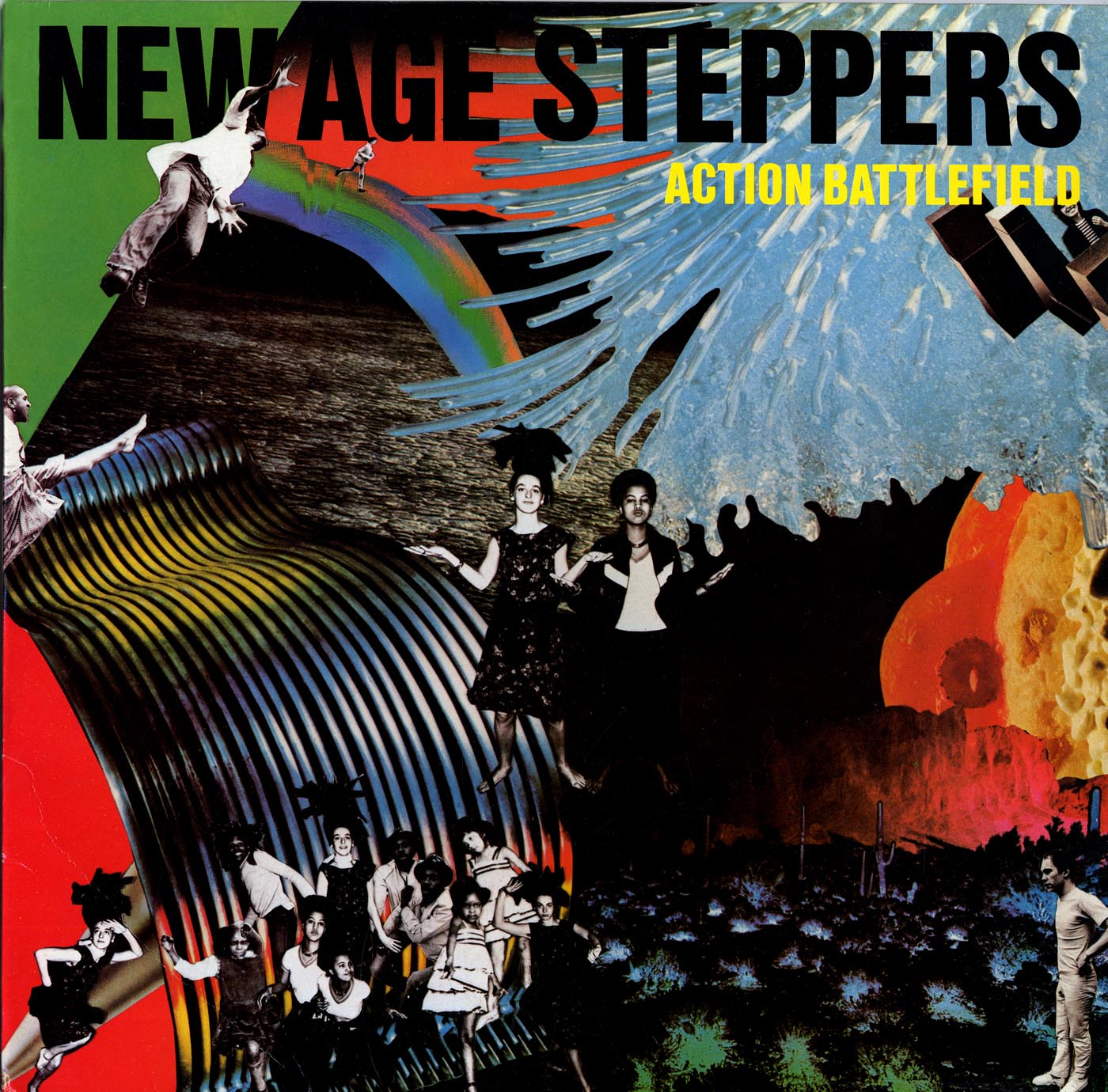 You can get pieces of Action Battlefield on iTunes, but even the CD of the self titled LP is going for more than $30 used these days.  It contains one of the bands gems, “Fade Away.”  Nice records to be remembered by.

Here’s an alpha list of the Slits vinyl recordings @ the ARChive: