ARC has written extensively on the one time common 45 adaptors, and just recently, in a self described 70-89s text, “Retrohell,”  the claim is made that these were called “45 Spiders”.  Makes sense, given the shape.  But I never heard the term.  According to  wikirumor the Spider history is: “The former RCA Corporation introduced a snap-in plastic insert known as a spider to make 45 rpm records compatible with the smaller spindle size of a 33⅓ rpm LP record player. Commissioned by RCA president David Sarnoff and invented by Thomas Hutchison, spiders were prevalent in the 1960s and sold tens of millions per year.” 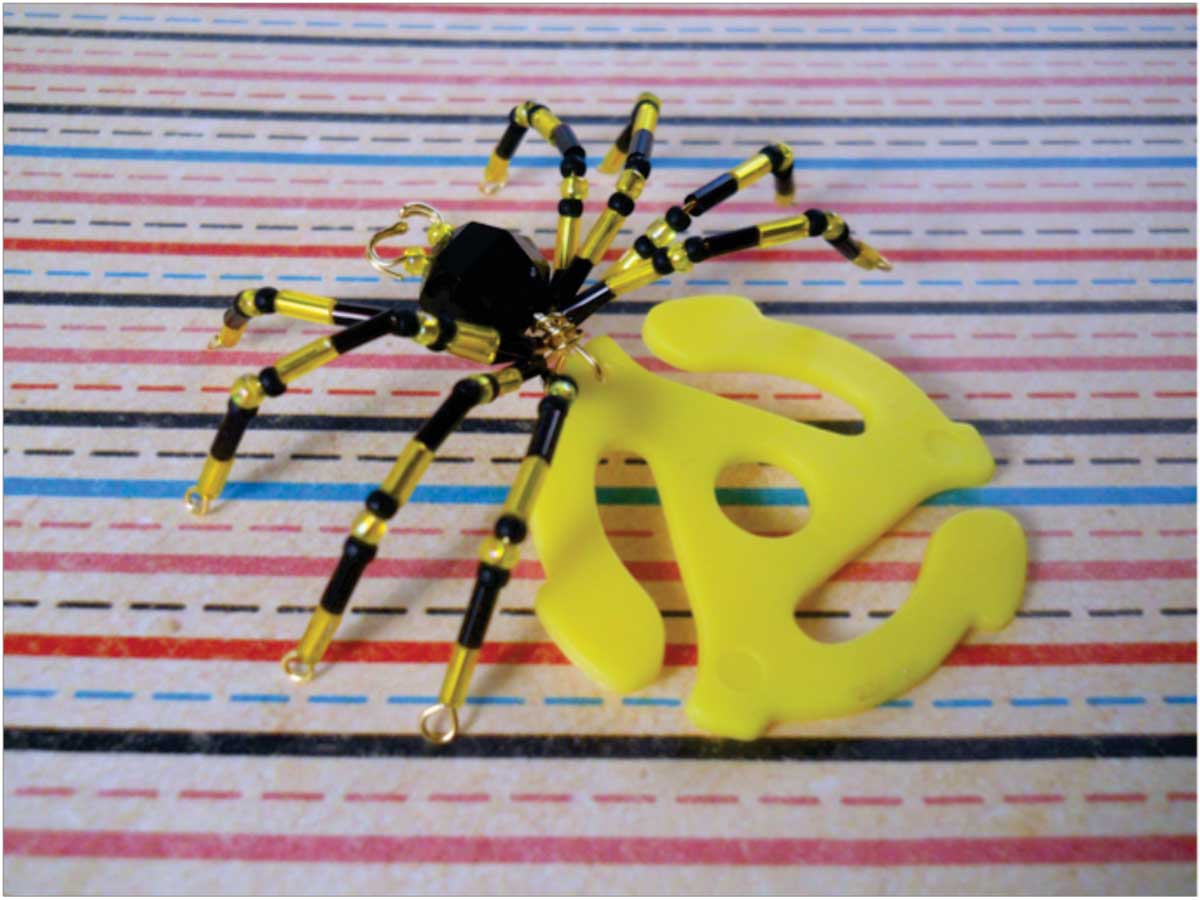 45 Spiders is also the name of a neo-punk band and the above bit of frippery from Atomic Rose. 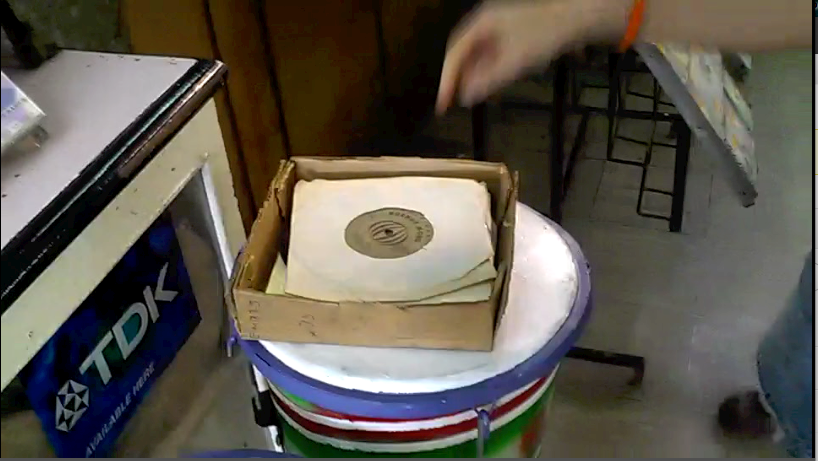 This still at the end is the gold, finger pointing to the surround sound for some lucky spiders.  It’s a trip I could have been on, but passed.  I’m stupid.