For more than 20 years now ARC has been setting aside singles and LPs, sheet music and CDs, all with space age themes. The goal is a gallery show, when we gets a gallery, titled, “Music of the Spheres.” What better time to highlight some of these gems than the 50th Sputnikary.

Appropriately, about the best song ever to emerge from the space race was the Equadores “Sputnik Dance,” done by an unidentified pickup band, perhaps studio musicians. This solid R&B dance number may represent their entire output. (and can someone send a check so we can start mounting soundclips?) 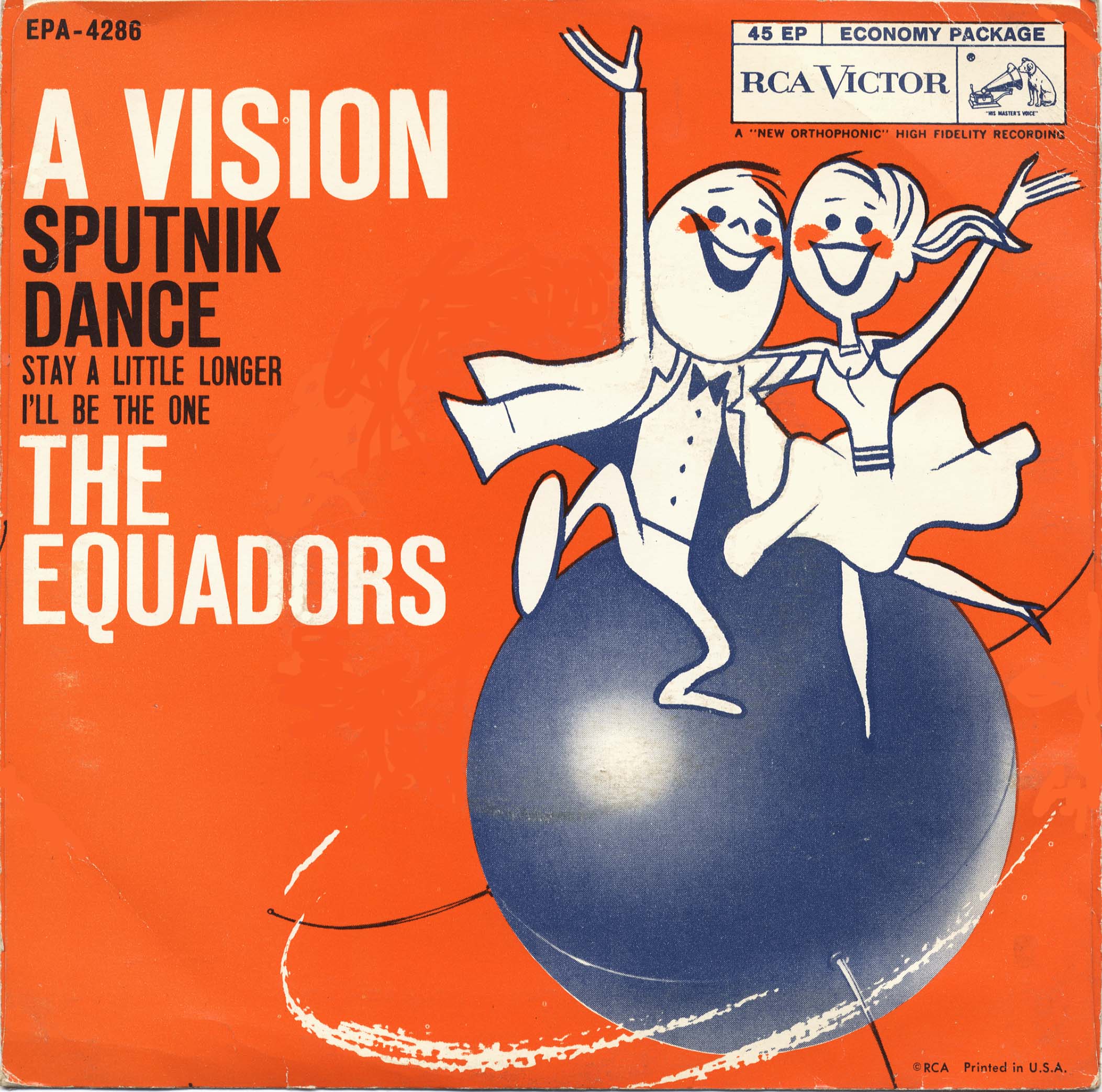 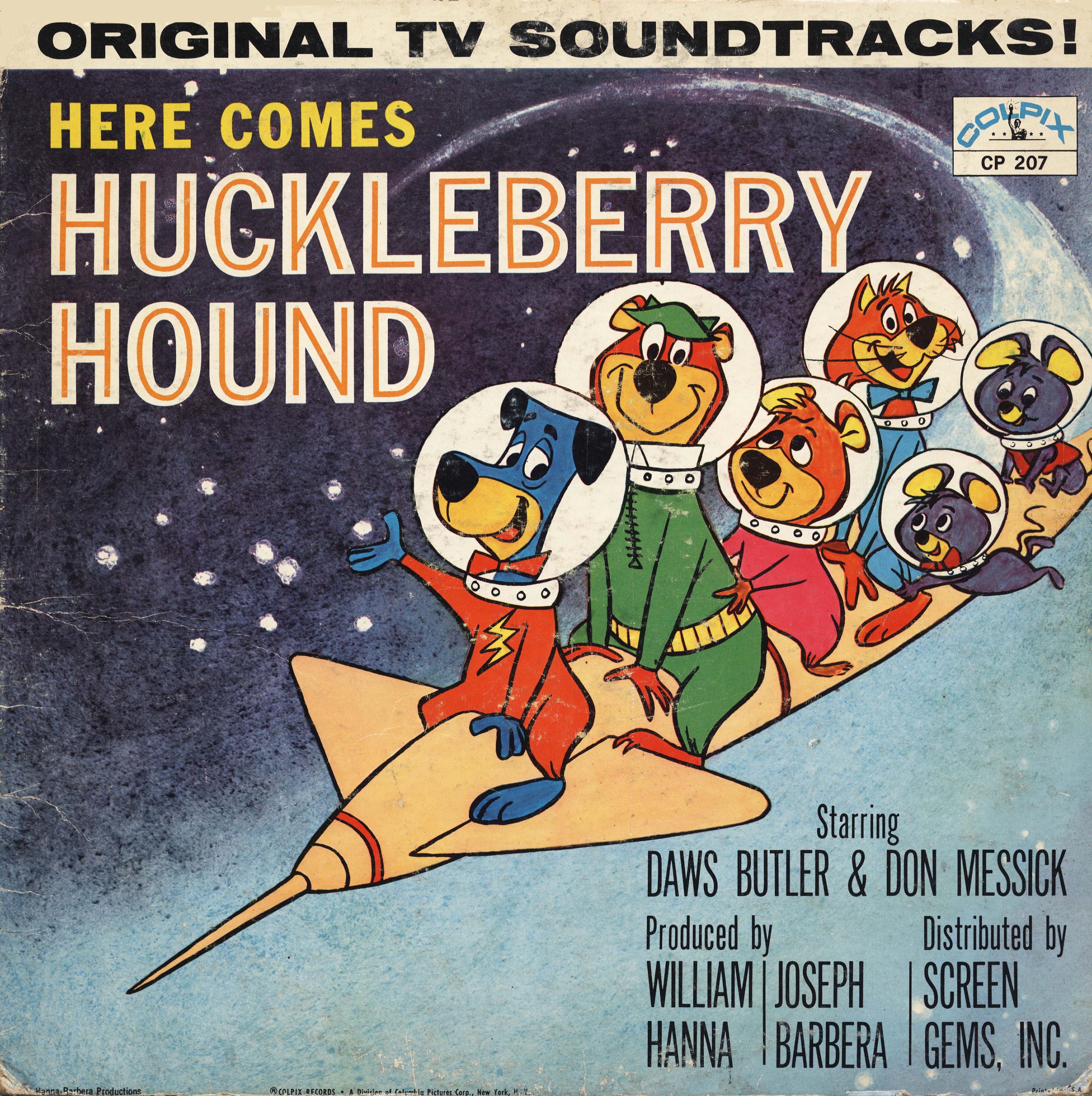 Space, and the implied “who’s out there and why?” remains one of the dominant themes of man’s inquiry into the nature of the universe and his place in it. Composers throughout history have been fascinated by both the physical and metaphysical aspects of this inquiry, with both cosmic and comic results. The Gods are in heaven and every song of praise, chant and two-hundred strong chorus is an attempt to join them. As science bought us closer, new mythologies stirred the imagination through literature, films and recorded sound. Going into space was our latest, greatest adventure; imagining space our longest running fiction; HAL has replaced Icarus, yet we still name the ships, “Apollo.”

Oh, by the way, “Outer Space,” if it was on the ground, you could drive there in under an hour. (our atmosphere ends at the Kármán line, about 100 km or 62 miles).

Jazz has used ‘Space’ as a title source for ‘mood’ recordings, to tie together concept albums, to toy with electronics or as a model for disjointed ways of working, like Sun Ra’s many hand drawn and colored covers; including, “Space is the Place”, Maynard Ferguson’s Battlestar Galactica, and the first time Duke Ellington sang on record, “Moon Maiden.”

And where would we be without Ziggy Stardust (David Bowie), Rocketman (Elton John), that Space Cowboy and Moondog? “Flying Saucers” by Dicky Goodman, with a narrative spliced between tag lines from current pop hits, represented a pioneering use of samples. Don’t get me started on Vangelis or Pink Floyd. Best outfits go to the pre-Devo, Spotnicks!

Astronauts turned out to be real music nuts, with Neil Armstrong admitting he carried Les Baxter’s “Music Out of the Moon” onboard America’s first orbiter. Bet he wished he had taken the moon-babe along instead… 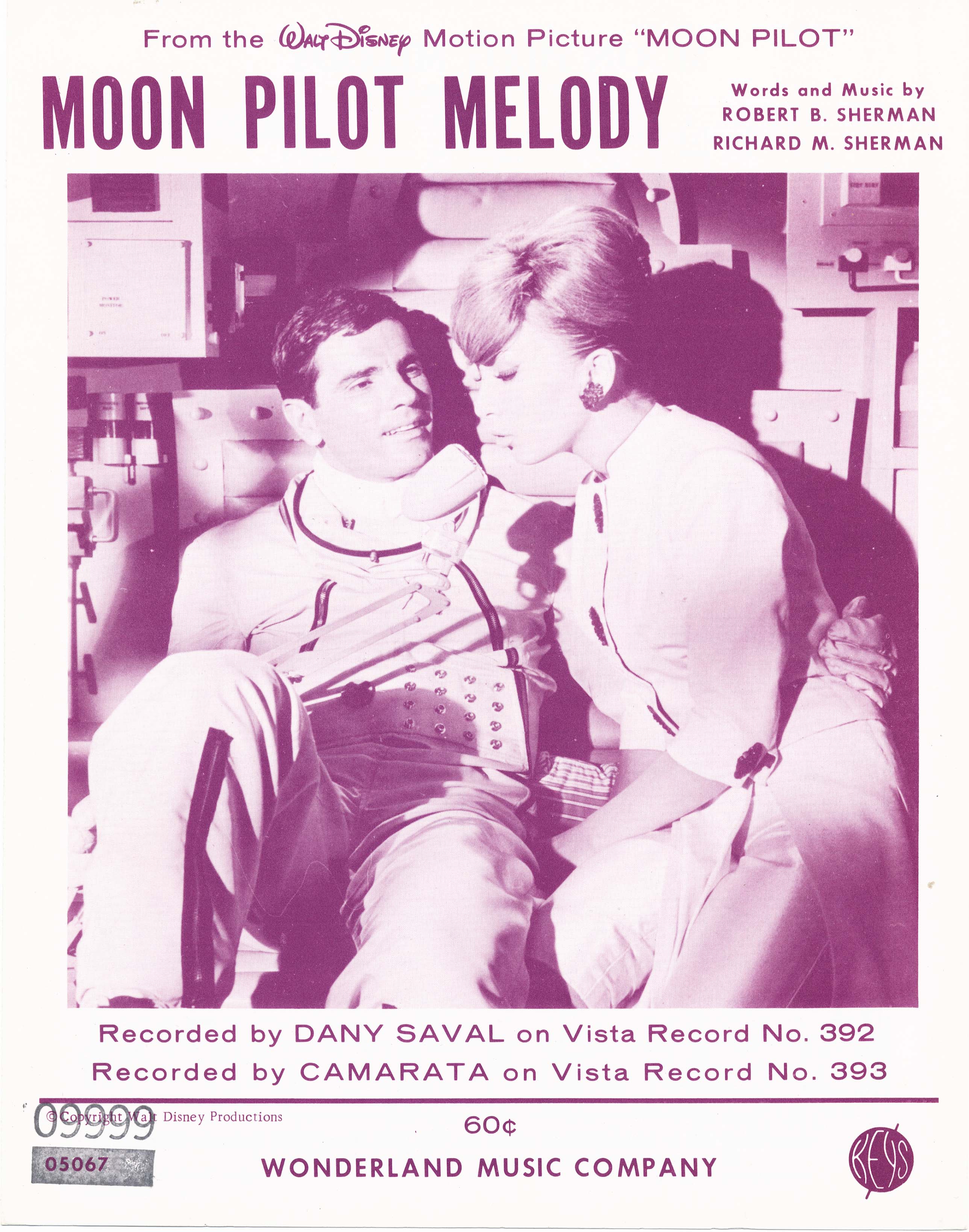 Astronauts who played music in space with instruments they snuck aboard include Aleksandr Laveikin, Ron McNair, Jean-Loup Chretien and Susan Helms. Apollo astronaut Eugene Cernan was the last man ever to set foot on the moon. But another thing no one remembers is that in 1987 he sang along with the Up With People crowd on “Moon Rider.”