Great party last night!  ARC members were out in force to take advantage of our food, drink and low, low prices!  It was an enjoyable night indeed and a great kickoff to our big annual Summer Sale (details about which can be had by following this link).

We still have lots of great, great things.  For example, we have multiple copies of the infamous Glastonbury Fayre soundtrack: 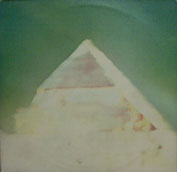 Speaking of “rare” and “Pete Townsend,” we have a copy of a promotional 45 upon which Pete and the boys hawk Sunn equipment.  The Who sell the sizzle in the form of radio spots around the time of their Who Sell Out album.  The B-side features Peppermint Trolley.  An ultra rare must for Who fans, “it’s blinking marvelous.”

Don’t forget, due to the fact that the ARC obtained the warehouse of the legendary Detroit rock label “A Squared” many years ago, we have for sale many extremely rare 45s from this label.  Highly recommended are those by The Rationals, especially the single that is split with the SRC (Scott Richard Case Group).  The Rationals do a raw version of “I Need You” by The Kinks and SRC performs “Get the Picture” by The Pretty Things in an equally ruanchy manner. 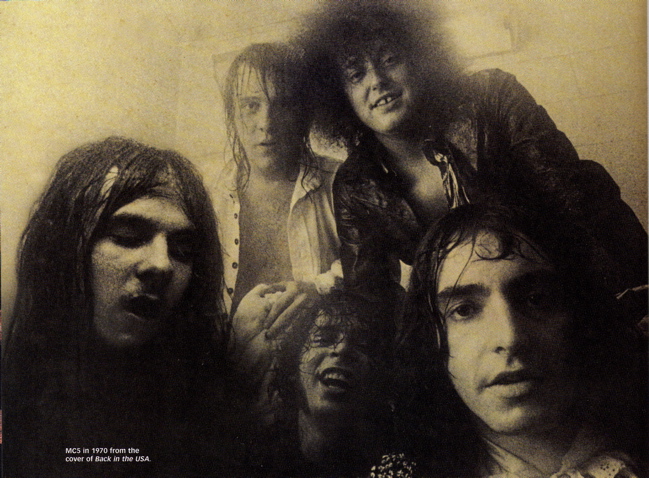 ALSO, this will be the LAST SALE where we will be selling stone mint (meaning unplayed) copies of the ORIGINAL 1968 A Squared release of MC5’s “Looking at You” / “Borderline” (A2 333) at $50.  Price goes up the next time around, so come on down if you want to get while the getting’s good!

Remember, too, we’ve got thousands of LPs to go through.  Also CDs, cassettes (many good ones, including some wild soca titles, at 2 for a dollar!!), DVDs, VHS videos, stereo equipment, computer equipment, books, kitchenwares, clothes and all sorts of wild stuff.  See you there!