Like you, I look for records all the time.  But there are over two million here @ ARC, so it’s difficult to know when what you’ve found is what’s needed.  Not everything in the library is cataloged, and my computer is not always with me.  I’ve found that by just seeing the cover, I can keep about a quarter of a million items straight.  In general, when deciding if I should buy something or not, I guess.  The upshot is that I mostly buy junk.

Junk here, is of course, a well defined, highly selective term – an unusual item, in good condition, that catches my eye.  Under a dollar is a plus; completely bizarre, a must.  Nestled in the 40 or so discs I found this past weekend were a few gems, like… 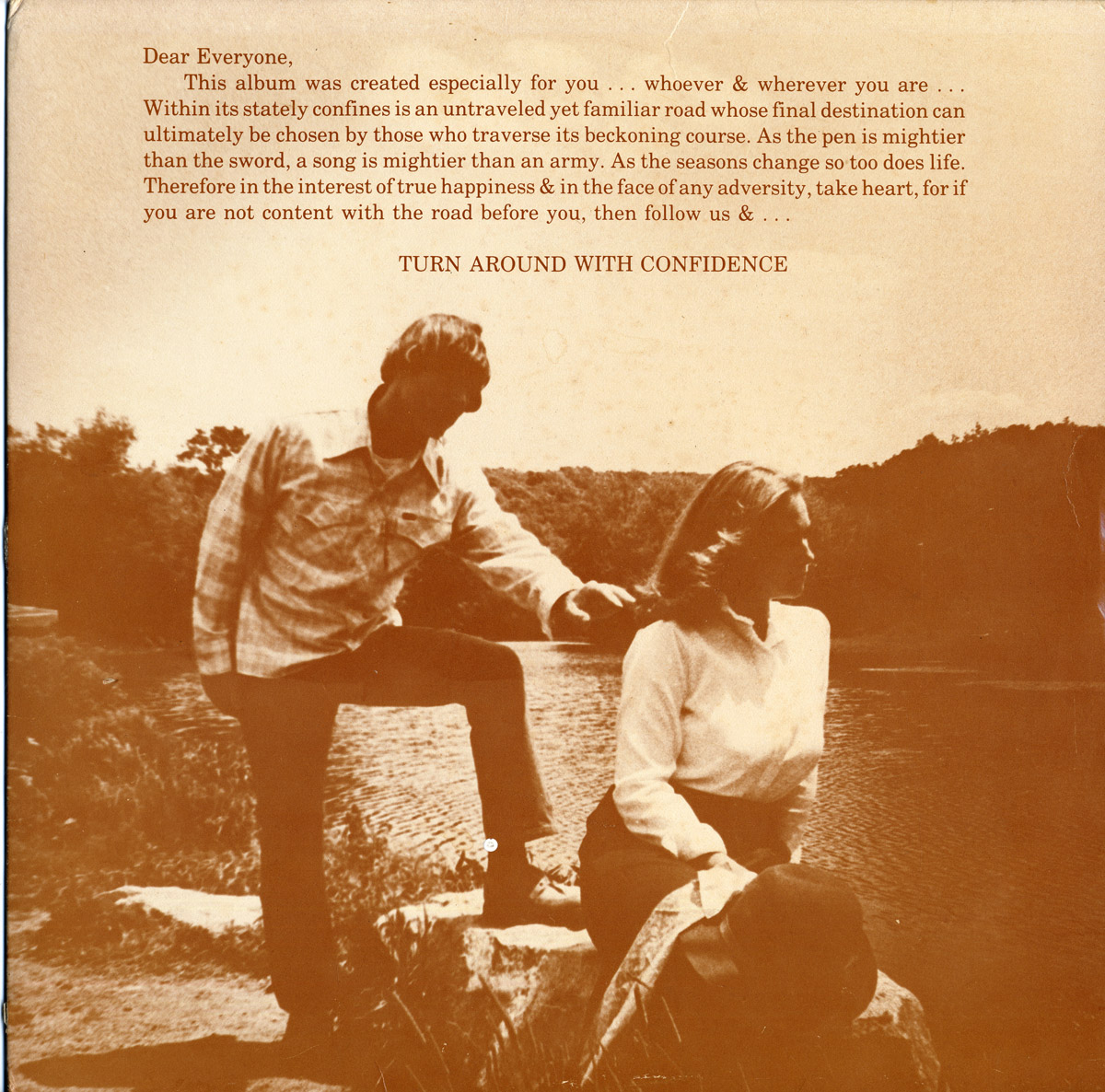 What I liked about this misguided masterpiece is that some of the bandmembers were “unavailable for photographs due to hectic schedules.”  Now does that show confidence in this recording? 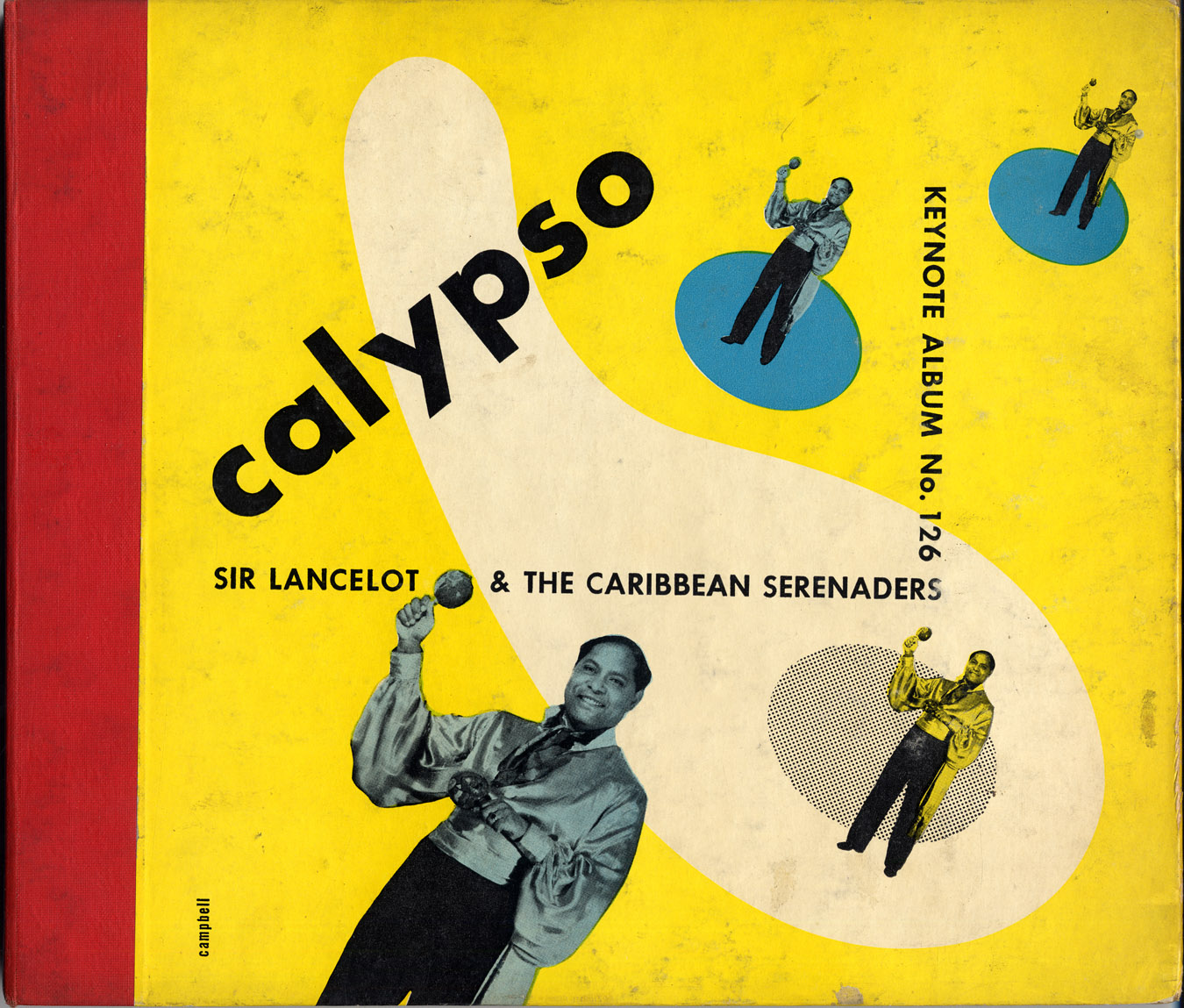 What amazes me is that there is little or no info on these recordings available on that internet thing.  The best known artists here, pioneering Calypsonian Sir Lancelot, is the subject of some online ink, but even WorldCat fails to deliver any sense of his recorded output.  i-tunes sez: “No results were found. Please try a different search.” (but he is on some compilations).  This is a 78rp ‘album’ containing 3 pristine discs, including one of his best-known recordings, “Ugly Woman.” 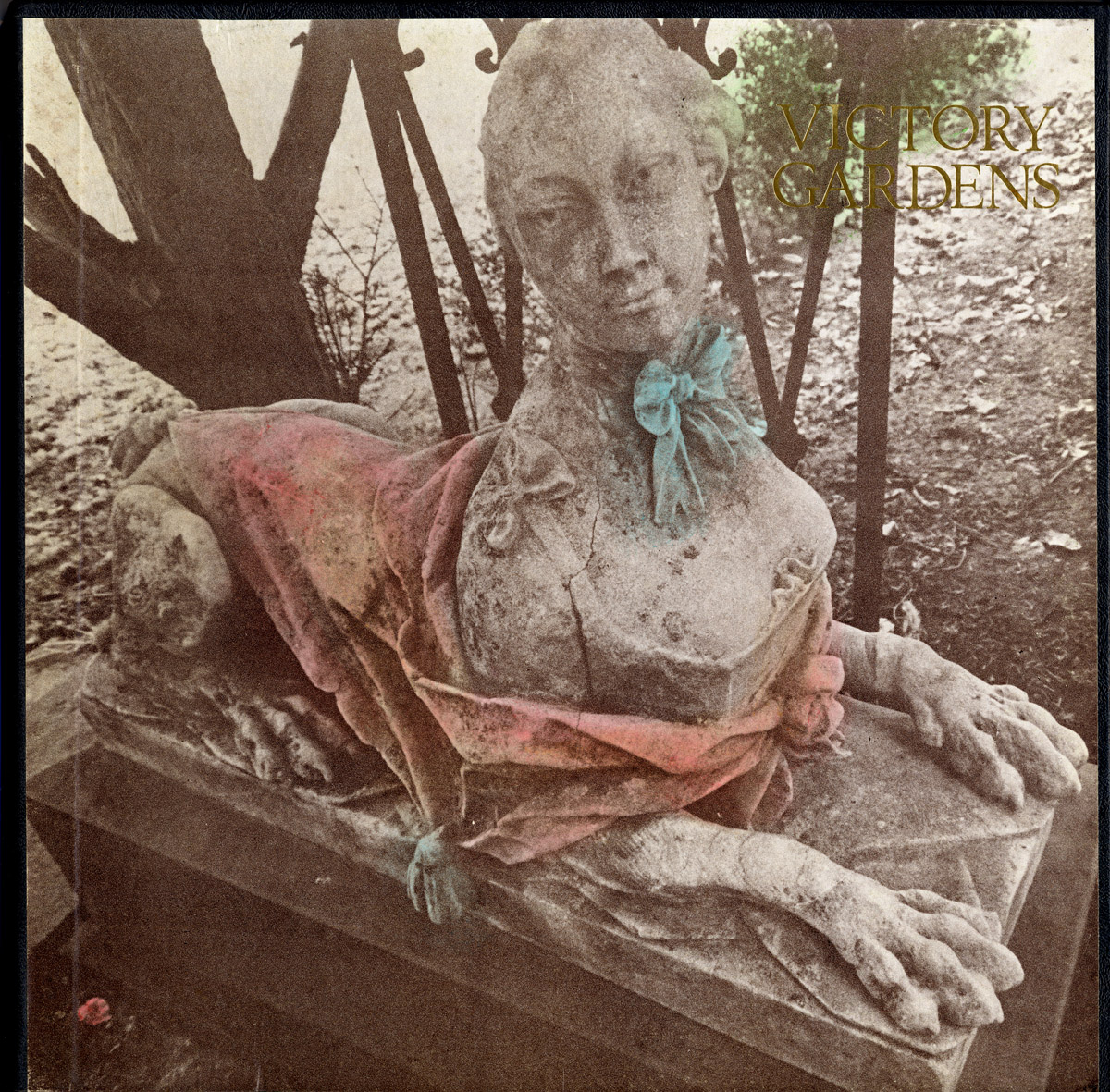 Sometimes there’s real musicianship buried here, like the trippy and yet unexplained People’s Victory Orchestra.  I’ve been searching for years for more than snippets of their history (70s releases, from Queens, principals William (or Richard or Robert) and Carla (Lund) Alt (or Arlt). Bill engineer @ Atlantic, with Carla ran vintage clothing store) and they have had the good grace to keep a secret, secret.  ‘Victory’ is seriously non rock-ey, unlike the other two LPs (The School and Weltschmerzen), but a nice hippy concept concerto of an LP, complete with a 64 page booklet chronicling a Canadian train ride. 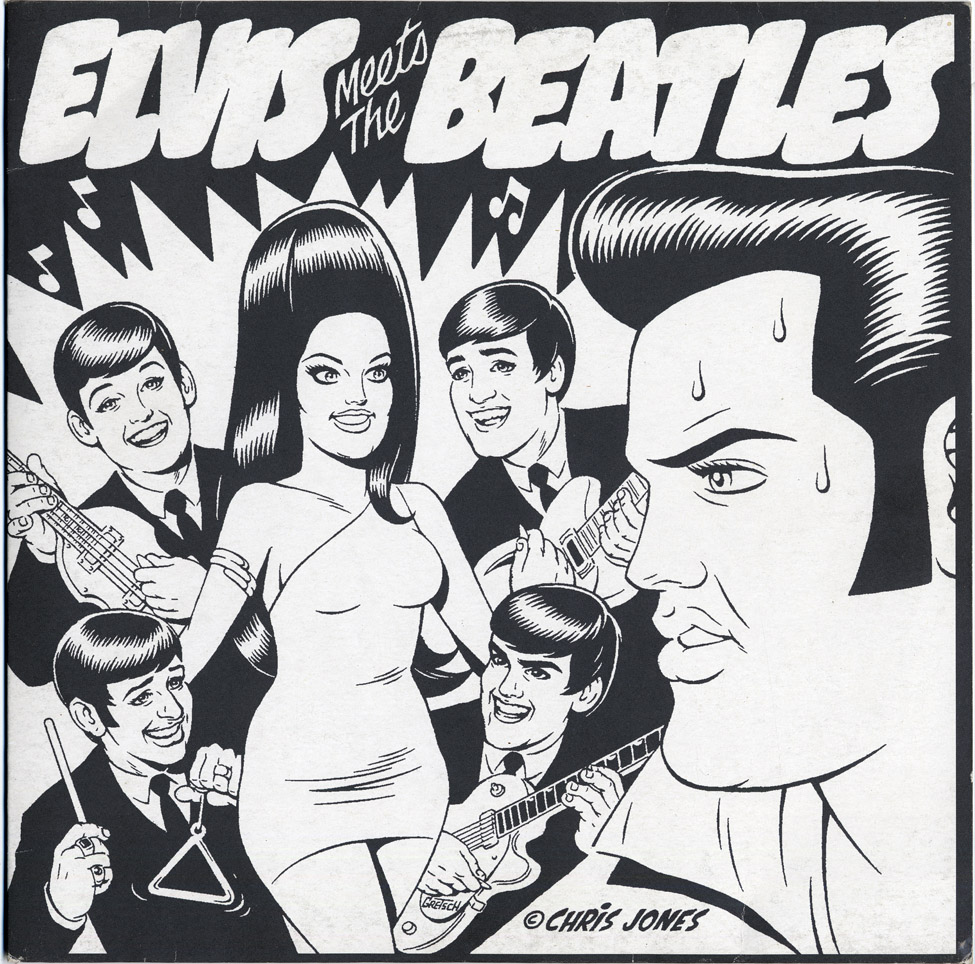 Here’s another no informationer, recalling that fateful day, August 27th, 1965, when American and British royalty partied.  It’s by Lady KKK, sometimes Lady KinKyKarrot, but I bought it for the Chris Jones cover, he a major penciller for DC Comics.  This 10” is a soundtrack for the no doubt intriguing eponymous film, claims to be Various Artists but all the tracks are very much alike – filled with bad MS and BR accents doing mock-doc over very nice, moody lounge, with an occasional side of sitar.

It’s on Rockinbones Records, but their webthing has never heard of the Lady.  She’s from Brescia – Parma, Italy, and just a bit o’info @ http://www.myspace.com/ladykinkykarrot

Rounding out and down, here’s a late blooming singing nun, for our growing, and never listened to, singing nun section @ the ARC. 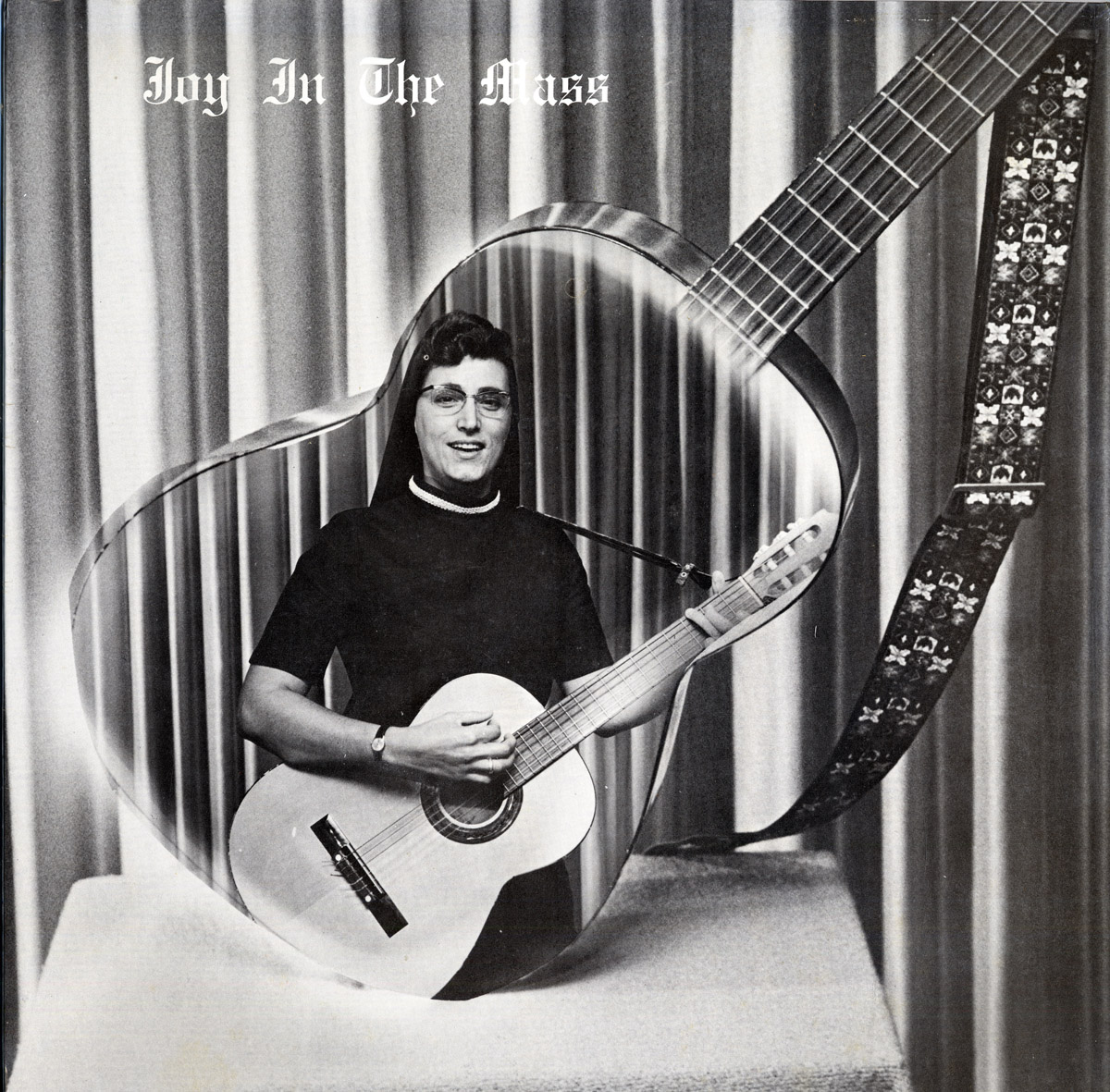