The Damien Echols defense team have filed a new motion which you can read in full here. The DNA evidence, as hinted in the earlier West Memphis 3 post, points to another individual. Also the wounds on the children’s bodies that had every quack self-appointed “expert” screaming “Satanic Ritual” seem now to be consistent with turtle bites. Remarkable, isn’t it? The revelation that B-movie grade horror stories about bloody rituals worshiping Satan™ have all been a lot of bullshit? And the evidence science presents us with suggests that turtles are the true Lords of Darkness? People love a good fairytale, I know, but let’s see if we can make it out of the 16th Century some time soon, shall we? Is there something about the fantasy the Christian religion is founded on that makes it so prone to hysteria? There’s a lot of question marks here, I apologize for that, but even at this late date I find it hard to believe that people can be such flipping complacent, incurious, gullible sheep. In my childhood the Yippies had a slogan; “Question Authority”, which in my high school days was later refined by the punks into a lapel button that read “Fuck Authority”.

Those were the good old days. Free the West Memphis Three. 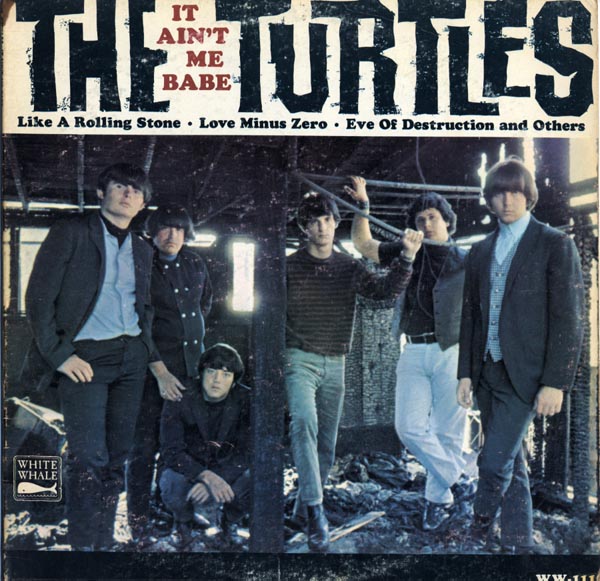 P.S.: These Turtles had nothing to do with it.