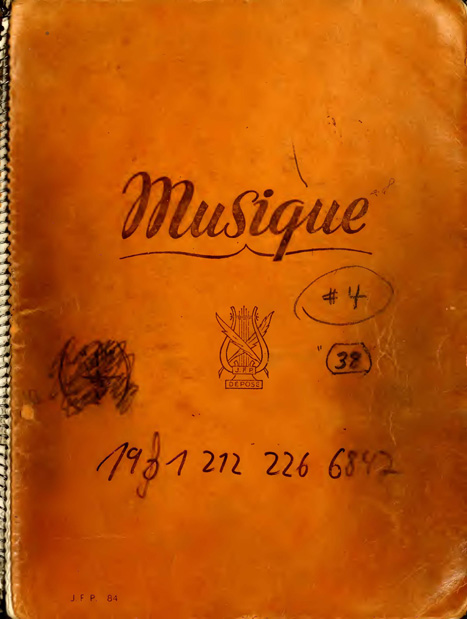 In 2012 ARC created a digital archive of Steve Lacy’s handwritten manuscripts and notebooks containing over 500 published and unpublished compositions.

Mr. Lacy (July 23, 1934 – June 4, 2004) was a pioneer of the soprano saxophone, who excelled as a performer and composer who embraced both ‘free’ jazz and classical idioms. Much of the scanned material is contained in forty-five spiral bound notebooks, dating from 1965-2004, as well as a group of manuscript sets, mostly composed in Rome, Paris and New York.

Approximately 300 of the compositions are art songs based on texts taken from literary works by a wide-range of authors, from Lao Tseu to Brion Gysin. Throughout his career Mr. Lacy was both champion and interpreter of poets and writers he admired, and the maginalia in his notebooks contain numerous references, dedications and photos referencing the text’s authors. 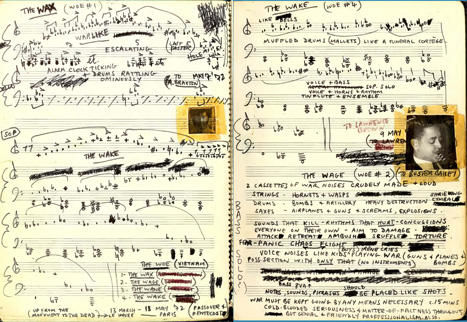 This project was done in collaboration with the Estate of Steve Lacy, his widow Ms. Irene Aebi-Lacy and Janos Gat.