Here are a few of the covers from the more than 13,000 discs in the Keith Richards’ Blues Collection, launched when Mr. Richards joined our Board of Advisors in 1991. The gem of the collection the Robert Johnson 78, “Me and The Devil Blues”/”Little Queen of Spades” (Vocalion, 04108, 78rpm, 10″, 1937). Johnson (1911–1938) was a seminal bluesman, his music the launching pad for countless blues-tinged careers in the 60s, mince for titanic soul-struggles and ground zero for the badboy style of all the Puffs and Doggs that followed. These songs were recorded in the back room of a warehouse in Dallas, Johnson’s final recording session (he only had two) on June 20, 1937. This is one of only 10-15 known copies. The collection also contains a great many early R’n’B recording and 165 blues books , reflecting the interests of the donor and to the delight of the ARC. 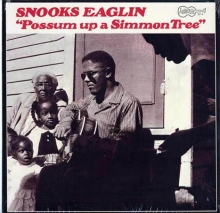 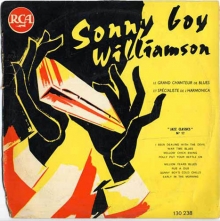 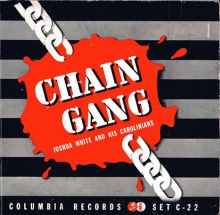 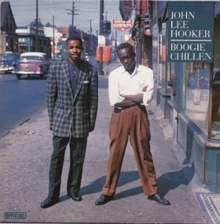 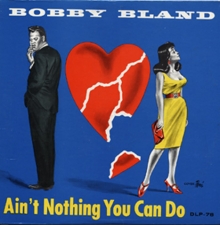 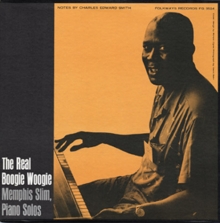 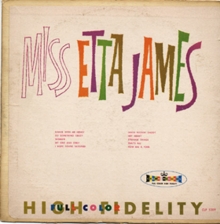 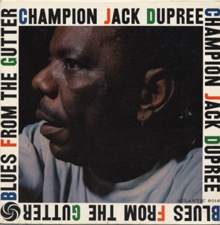 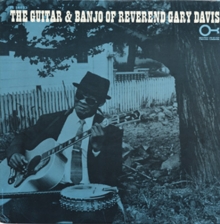 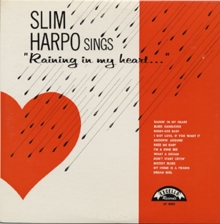 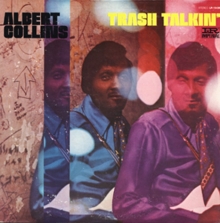 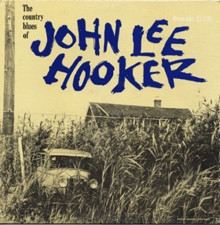 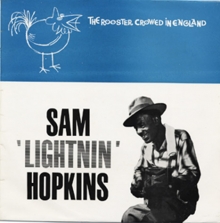 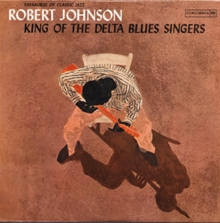 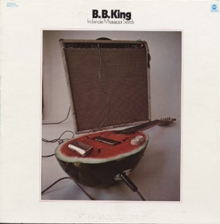 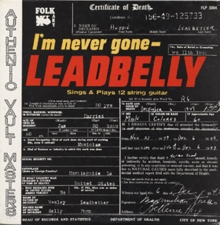 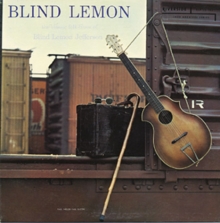 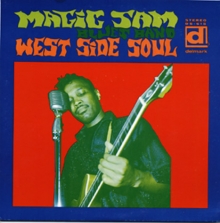 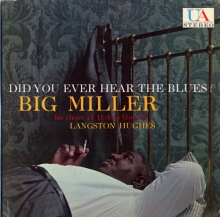 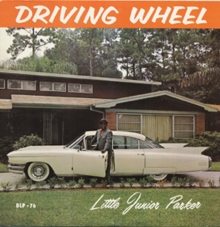 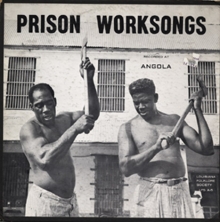 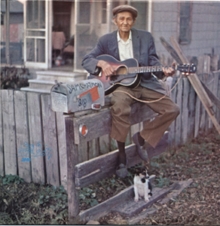 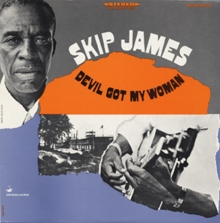 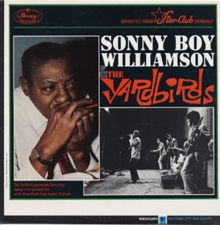 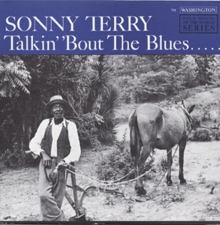 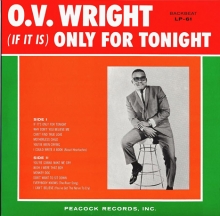