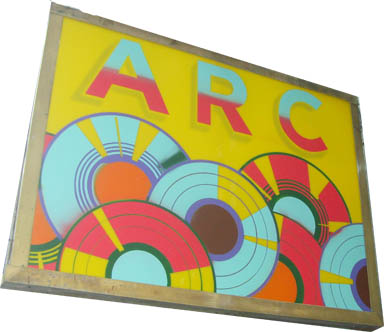 ARC is the largest popular music collection in the world. Why do we do it? Where does it all go? Why did Prince write a song titled, "Bob George?" and What is Keith really like? It's all explained here >>
NEXT SALE
@ new home ??? Fall 2021 ??? UpState???

It is used by:

ARC receives the generous support of our Board Members, all the wonderful Friends who join and donate materials, the Kahle Austin Foundation, The Internet Archive, The Jaharis Family Foundation, The Zukowski Diamond Foundation and The Rachel & Drew Katz Foundation. Thanks to all!

The Mark Jacobson collection had a lot of great records—as the regular reader of the ARChive’s blogs will certainly agree. Mr. Jacobson also had some strange records and we want to present one of those here.

Please Feed the Animals (Arc Records, Canada, 12″ vinyl LP, A 755, 1967) is a collection of mostly British Invasion songs—seven hits by The Animals, one by The Yardbirds, one by The Small Faces, Cream’s first single—and an obscure one by Sir Douglas Quintet! (Yeah, I know, “Bring It on Home to Me” is a Sam Cooke song, but The Animals had a hit with it in Canada.)

No artist for these recordings is listed. Released on the Arc Records label of Toronto, Ontario, the liner notes bizarrely expound on American influence on European and British musicians. The songs are all played as closely as possible to the original, making this a sort of British Invasion exploitation record. The vocals and the musicianship are not on par with the recordings we are familiar with—most likely due to budget considerations—but the recordings have a certain charm on their own; sort of like an album produced by a bar band.

Although Arc Records wasn’t a completely lame record company—they issued Canadian thrush Anne Murray’s first album after all—but it did seem to delve into the lowest common denominator from time to time. Much of its catalog seems to have been devoted to studio groups covering hit records of the day. Also, it licensed some titles, like various Dickie Goodman novelty records and recordings by The Esso Trinidad Steelband.

The artist for Please Feed the Animals is most likely a bunch of studio musicians hired to replicate hit recordings. They are probably the same musicians who played on the other cover song LPs that Arc produced, too. In fact, the Discogs entry for Feed notes that “Don’t Let Me Be Misunderstood” “is aurally identical to” a version by The Soulful Bowlful on its LP Sweet Soul Music, another collection of cover songs. There is one oddity on the album: “The Tracker.” Originally recorded by The Sir Douglas Quintet—a band from Texas! Perhaps the “Sir Doug” moniker confused someone into thinking the band was British, which would make some kind of sense; but why did they cut “The Tracker” instead of one its hits like “The Rains Came” or “She’s About a Mover?”

Anyway, the artists on this record are a mystery. I like to think that perhaps some of the musicians may have been paying their dues before joining bands that went on to become more famous, like The Guess Who or Rush. We may never know. 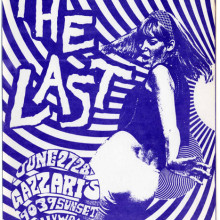 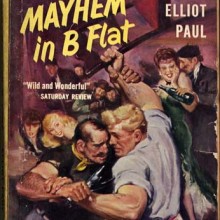 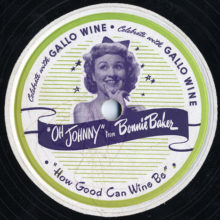 Donate via every.org
A non-profit for non-profits. Support this amazing Org. 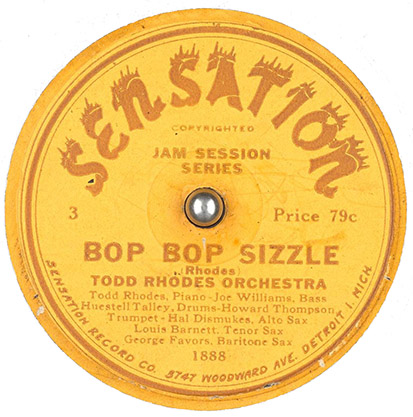 listen to 165,791 78rpm sides we have digitized with The Internet Archive 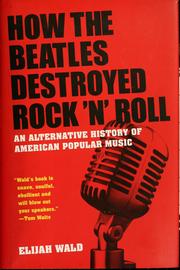 You can borrow more than 3,000 books from our library online

Music Weeks are our focused, exhaustive websites on the music from other cultures. 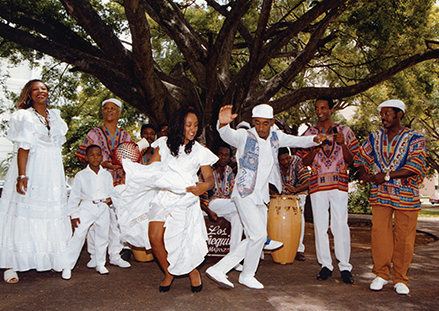 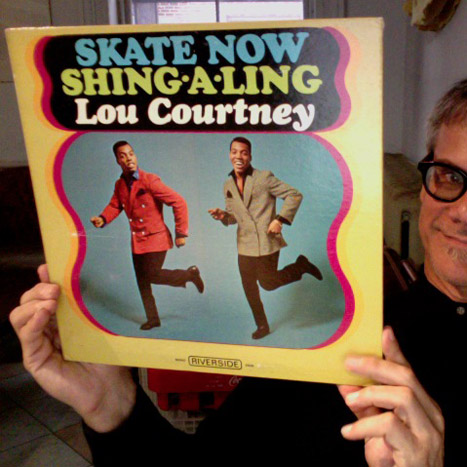 Become immortal! Forever link your name to a record or book you love. Learn how >>